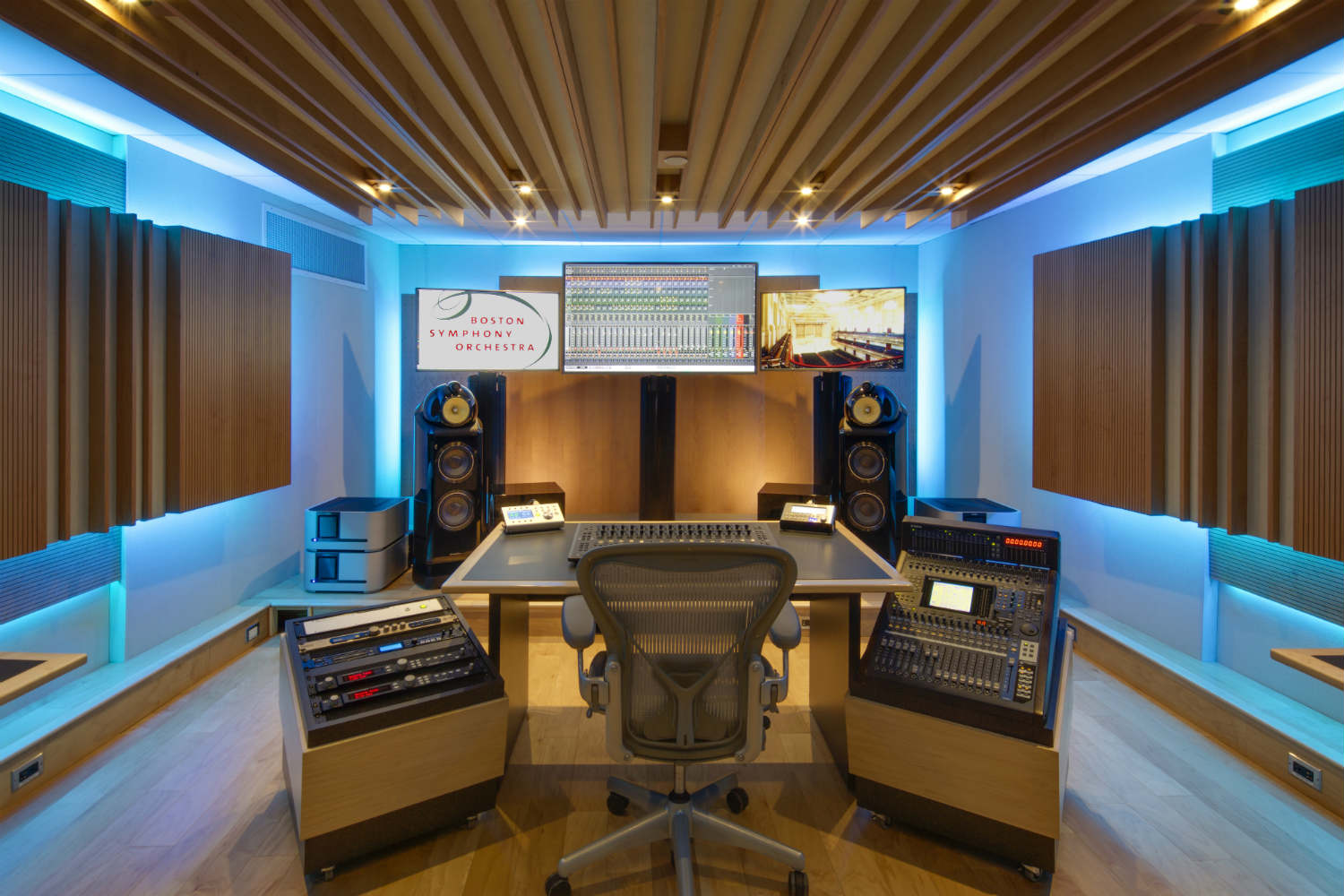 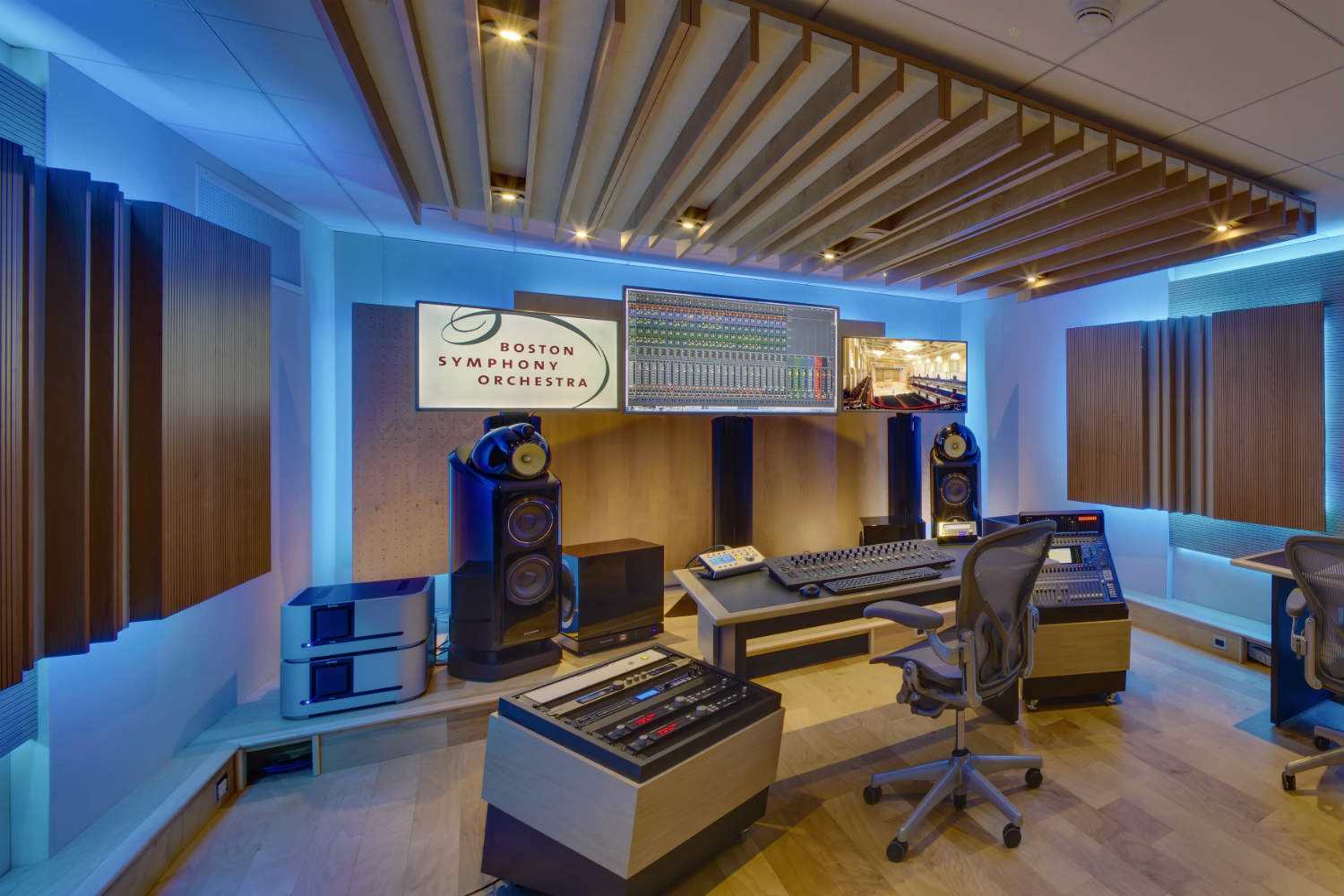 To date twenty-nine, WSDG studio design projects (including four multiple nominations), have competed for TEC Awards since the event debuted in 1985. The 2017 presentation marks their eleventh TEC win, and fourth multiple entry nomination.   Coincidentally, WSDG second 2017 nomination was the Vienna Symphony Orchestra Synchron Stage in Austria.   WSDG won the 2015 TEC for the Berklee College of Music, 160 Massachusetts Avenue, Boston, USA, and the 2016 TEC for Paul Epworth’s The Church Studio in London. 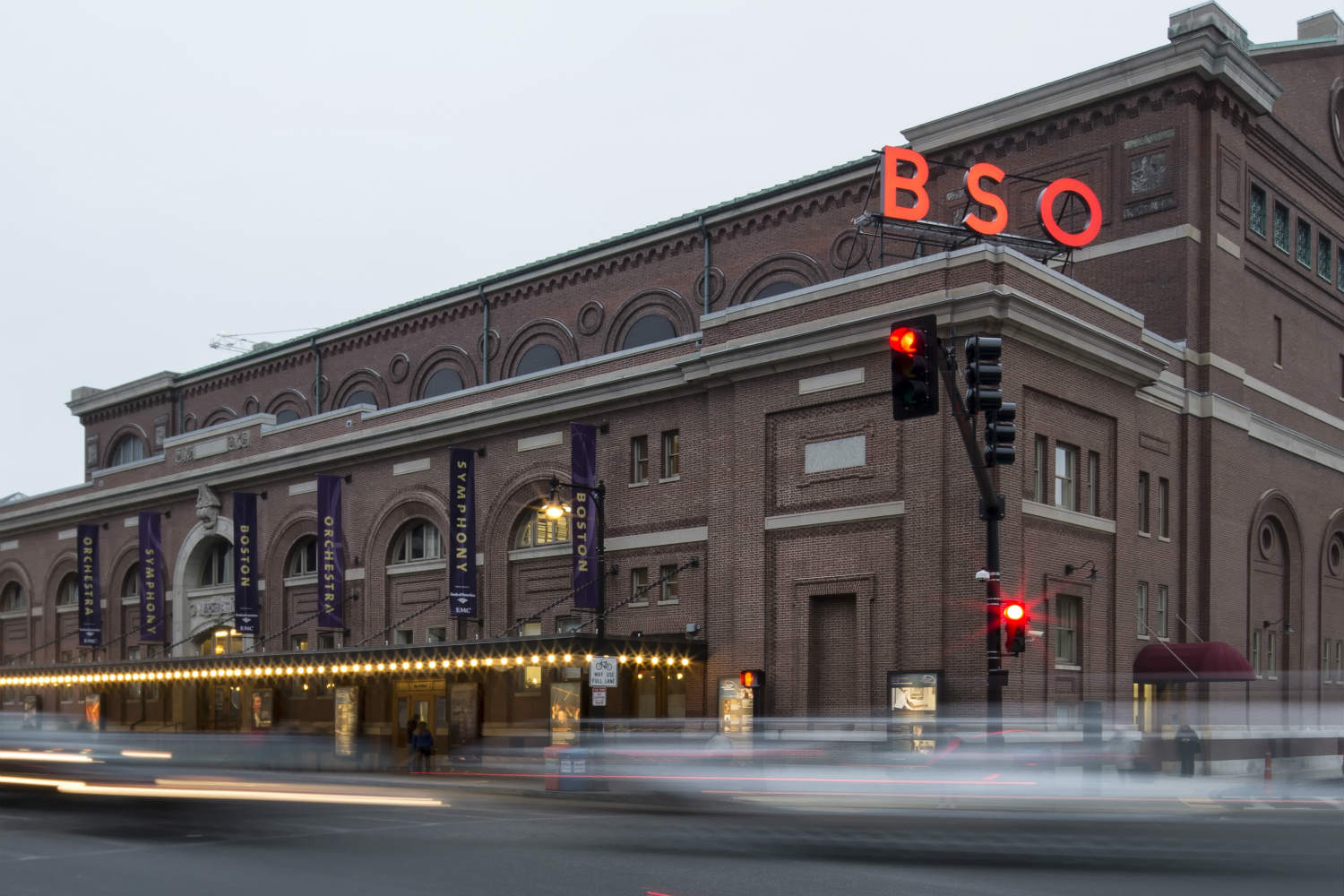 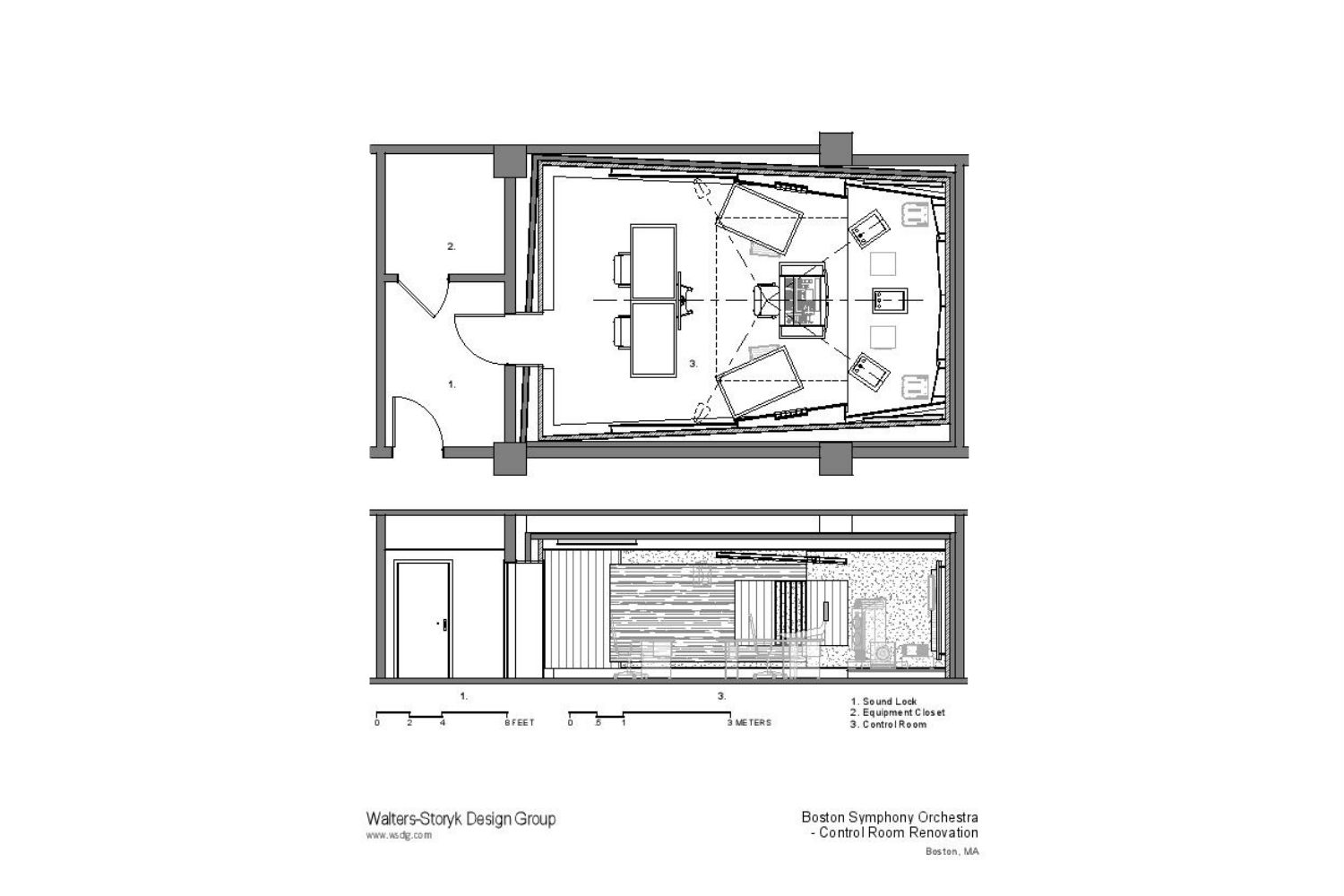 “The TEC Award is particularly significant to us, because it represents the peer recognition which we hold in the highest regard,” WSDG founding partner, John Storyk said.  “We are privileged to have been called to this podium frequently, and we share this honor with our clients who, like BSO and VSL have extremely high standards.  They push us to do our best work, and their commitment to excellence inspires our creative team.  We also deeply appreciate the TEC committee for nominating our work.” 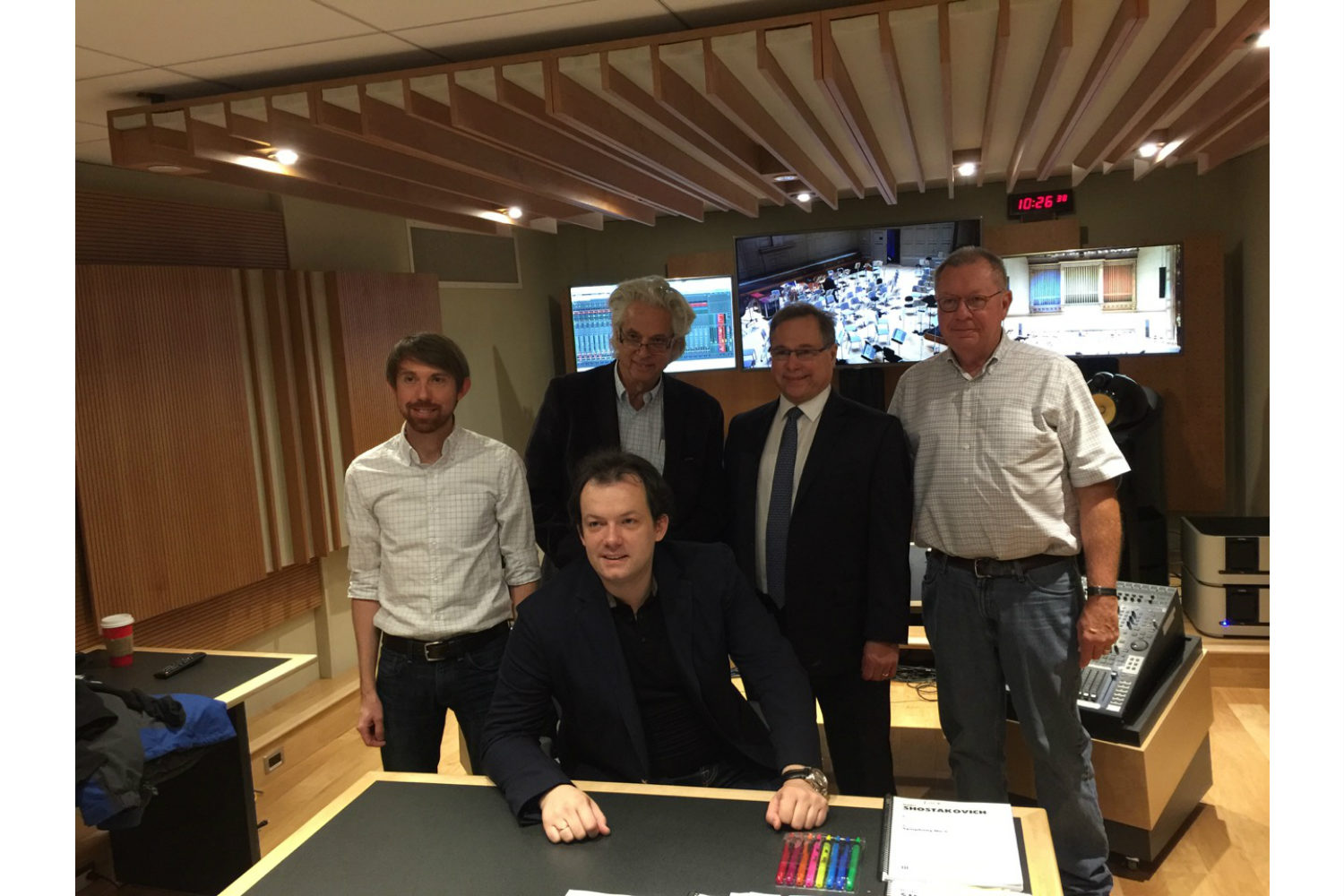 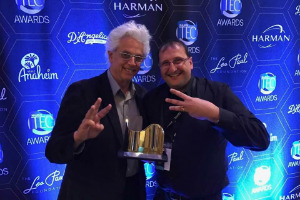