“We hit it off straight away; they were very smart and extremely engaged with every process of the project,” says Larregina. “There was a lot of collaboration and a lot of listening and communicating. Fitting the entire programme into their footprint and making it work was extremely challenging.” 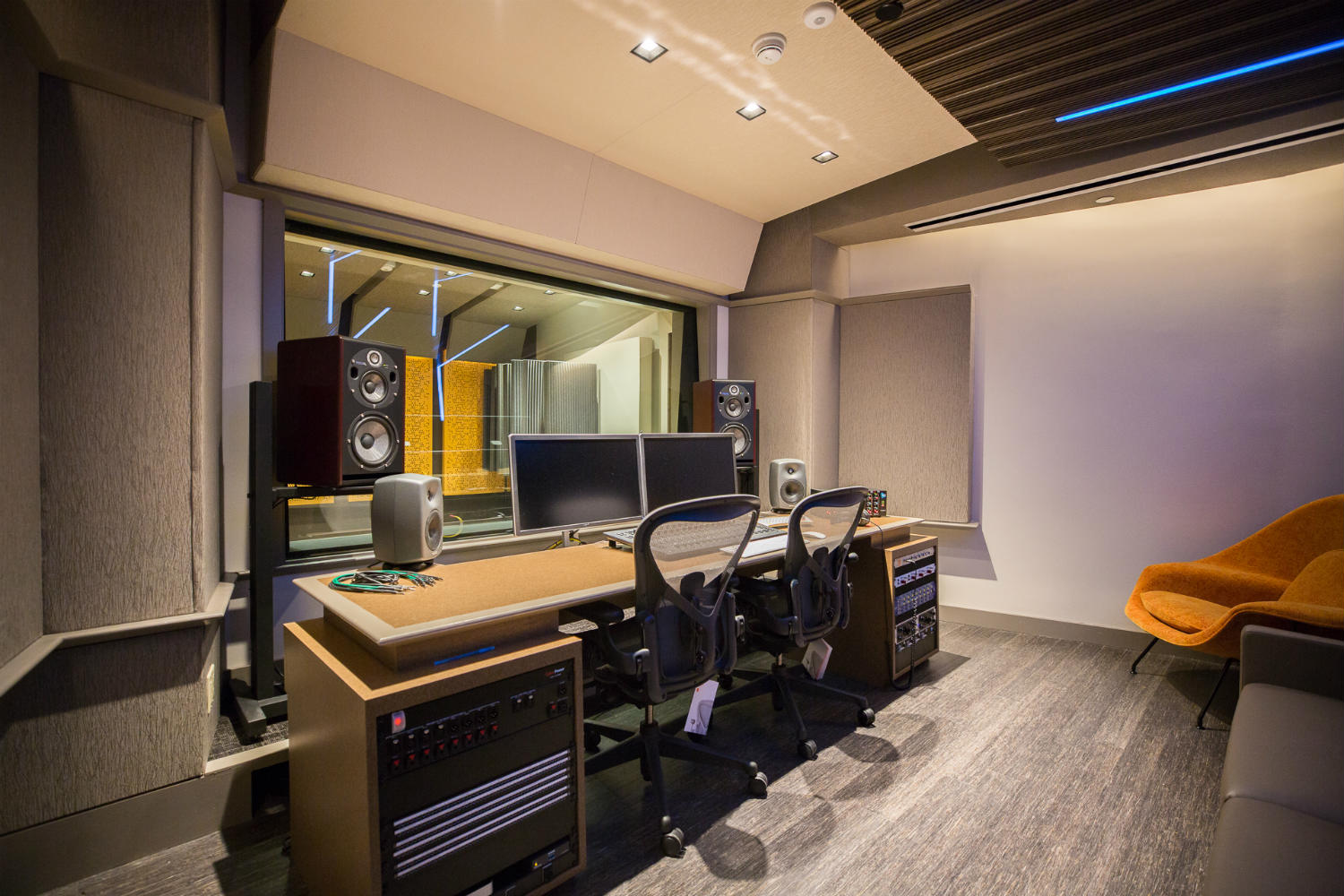 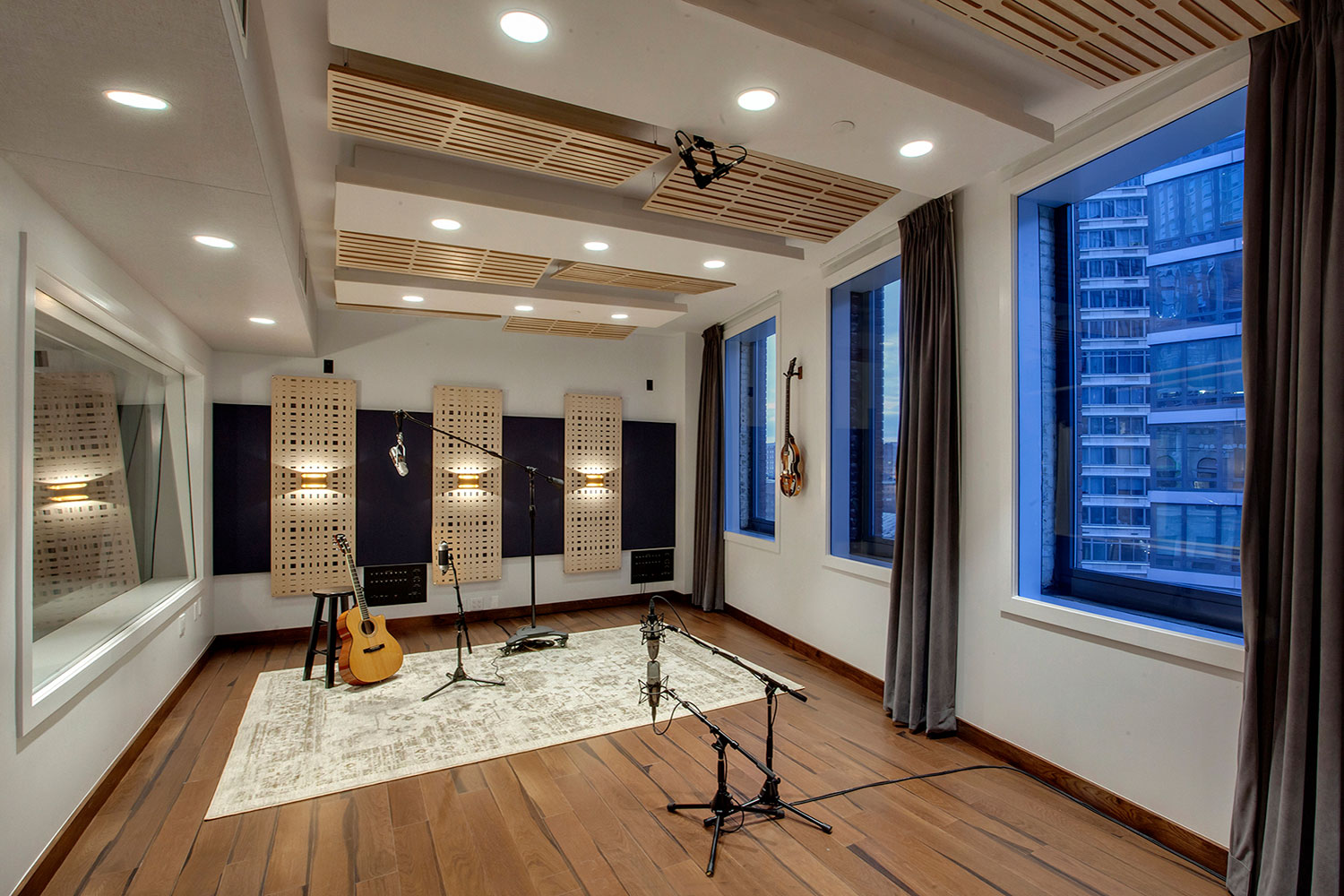 All of these rooms are 100% fully isolated with very low ceiling heights, which proved extremely complex for the design and build teams. “As well as isolating all the walls, floors, and ceilings, we had to bear in mind all the requirements in terms of the conduits and how they run, HVAC placement etc. – They all have implications for the way these rooms are designed,” adds Larregina. “There was a lot of intricate designs on this side to make sure there were no stray connections between the rooms when they were fully isolated. They had to make this happen quickly though as demand was very high, and we were there every week checking the site during the construction phase. 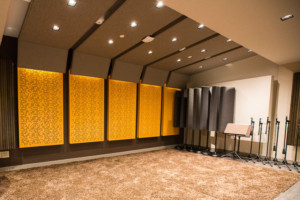 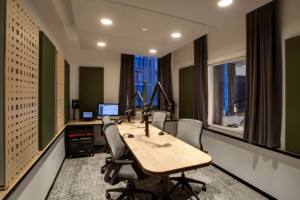