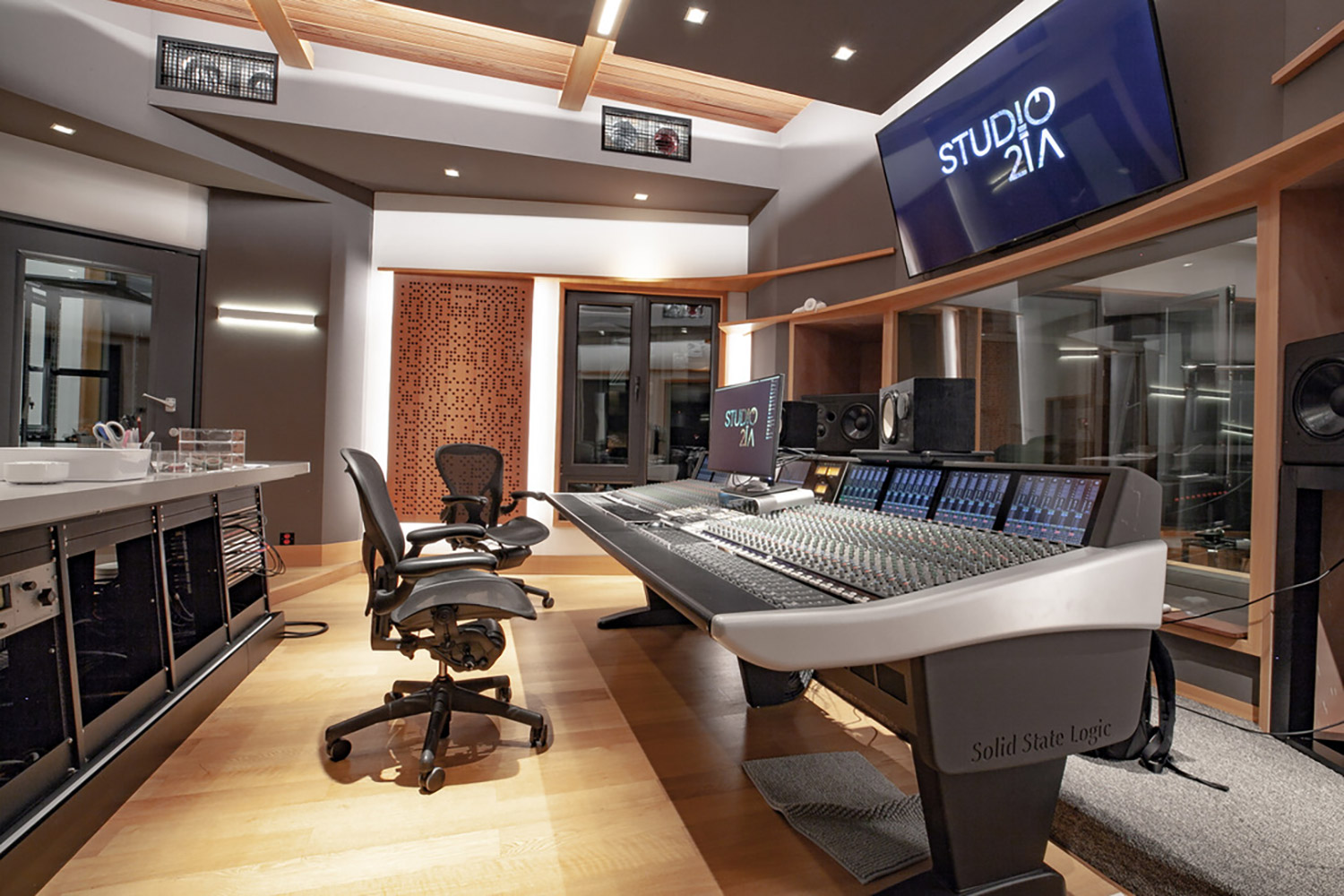 Zhou had previous experience designing his own original studio in Foshan, Guangdong Province, China in 2003. As his career flourished, Zhou expanded and updated his original facility, but a move to Beijing in 2007 found him desiring a more sophisticated studio. Intrigued by WSDG’s reputation for designing studios—50 years into its existence, the company has created more than 3,000 facilities around the globe—Zhou initiated a deep collaboration with WSDG’s global creative team.

“TC was deeply involved in the development process,” reports Cipriano. “His design preferences were spot on, and he provided us with excellent drawings, and helpful insights into the building itself. He also had solid architectural, technology and contractor recommendations. His suggestion to install functional isolation windows, enabled us to provide fresh air for the Live, CR and Mastering Rooms. 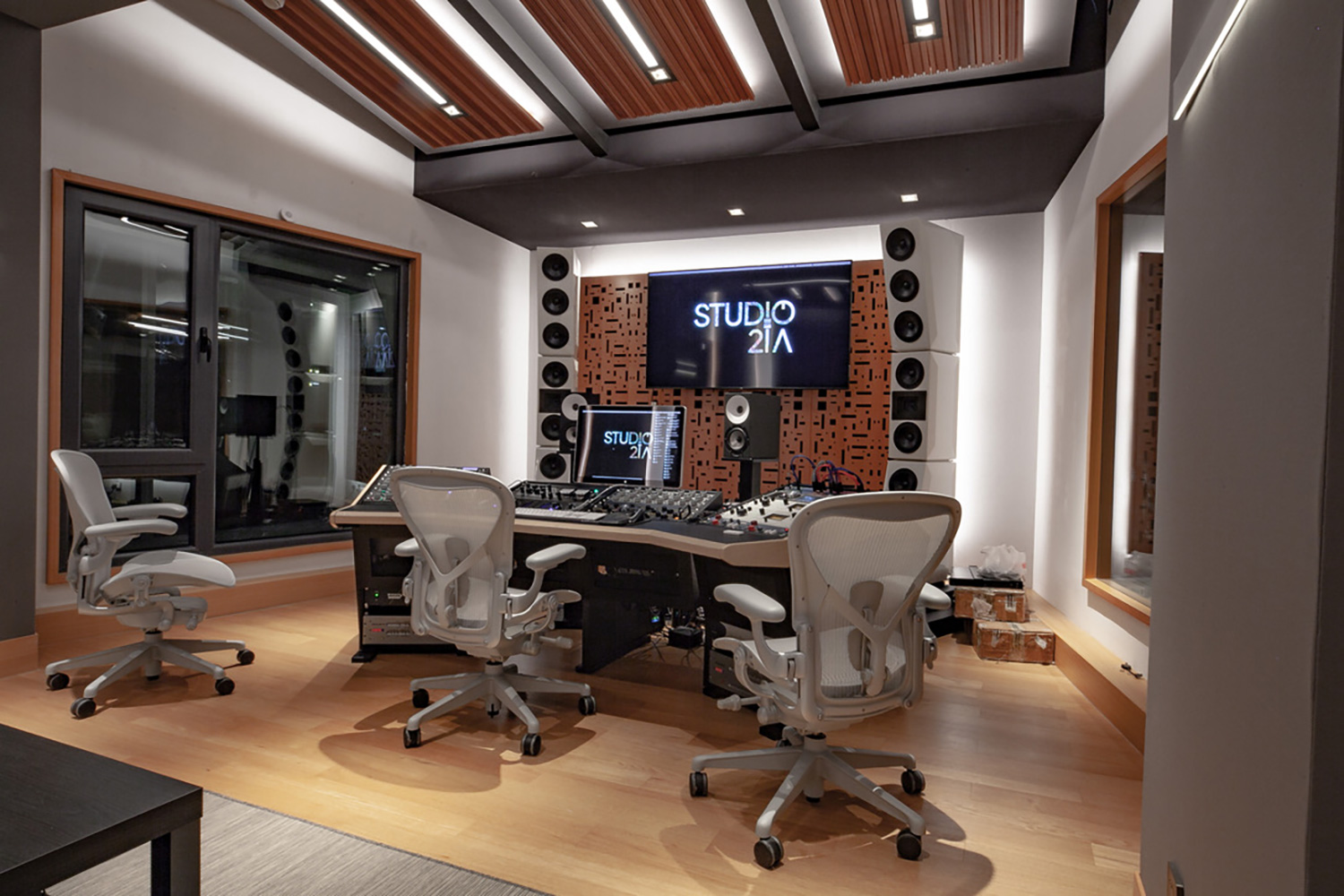 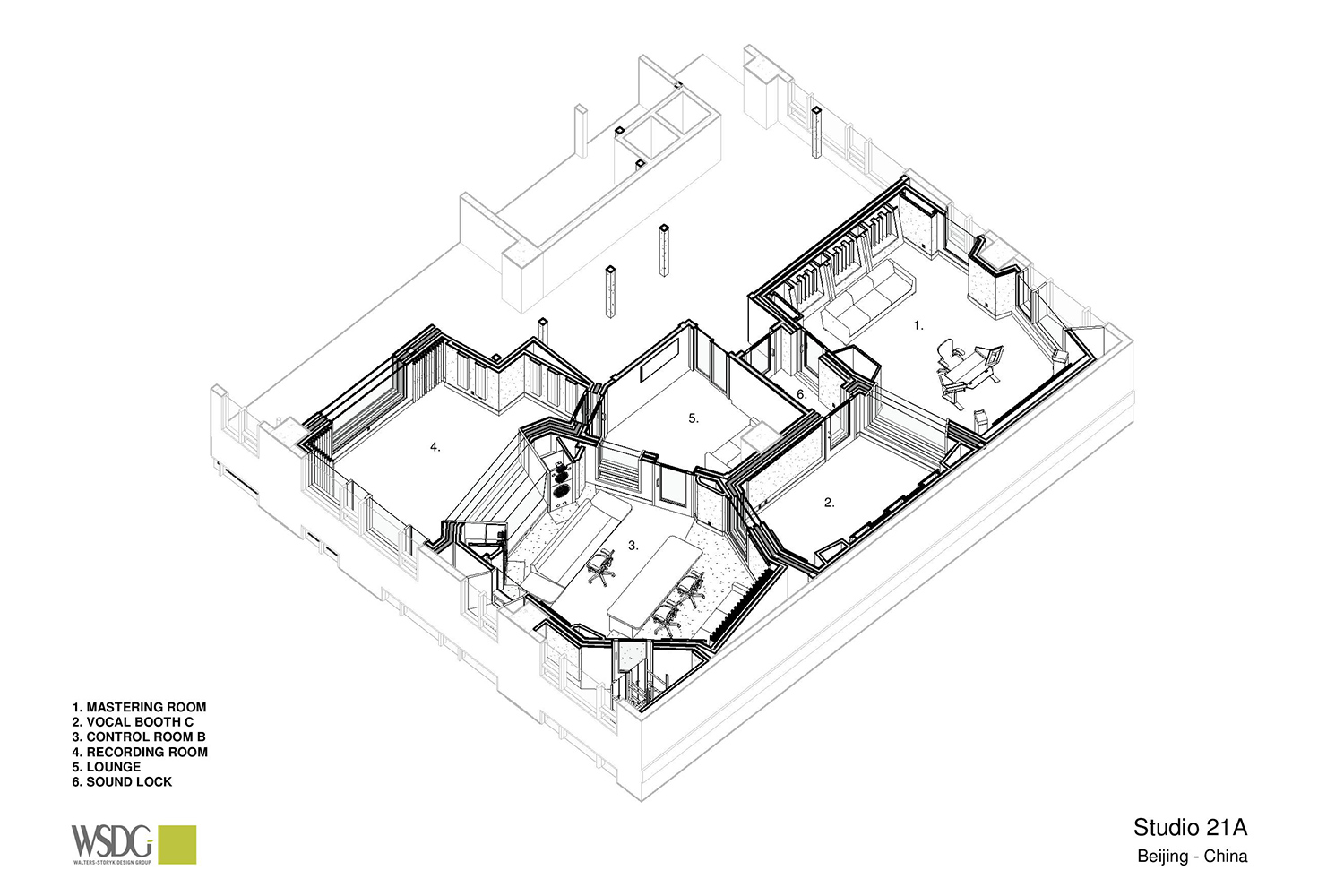 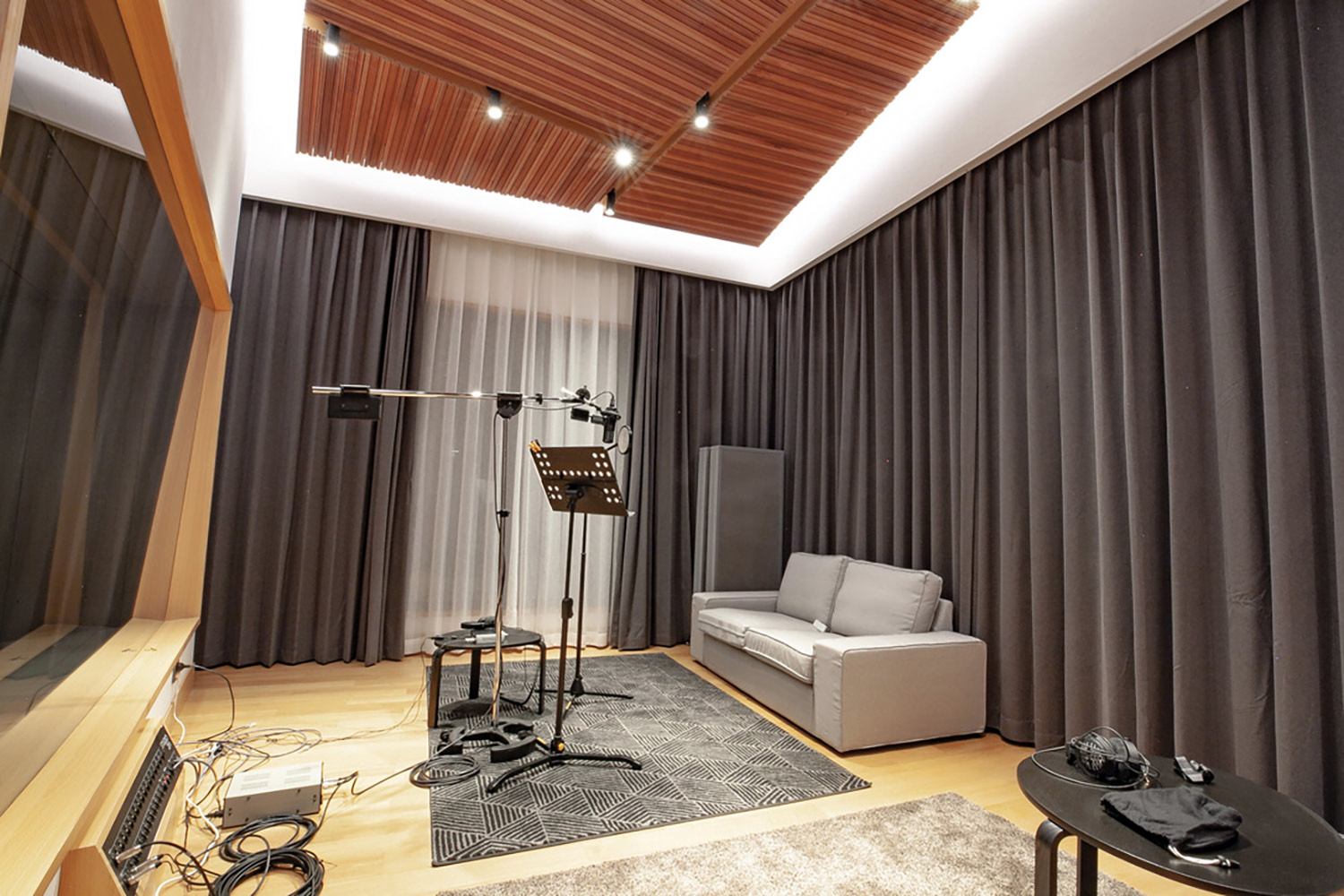 “TC made a point of requesting a pair of prized Lipinski 707A monitors. And he was very pleased with the precisely tuned, perforated wooden frequency absorber panels we installed at the front of the Mastering Room to provide the studio with a cool contemporary vibe.

“The floors, walls and ceilings of all the rooms in the complex are completely floated, and a third layer of filled concrete block was set on the perimeter of Vocal Booth C and the Live Room to permit unimpeded independent work in all four rooms simultaneously,” Cipriano concludes.