Studio nets half-dozen Number Ones in less than a year 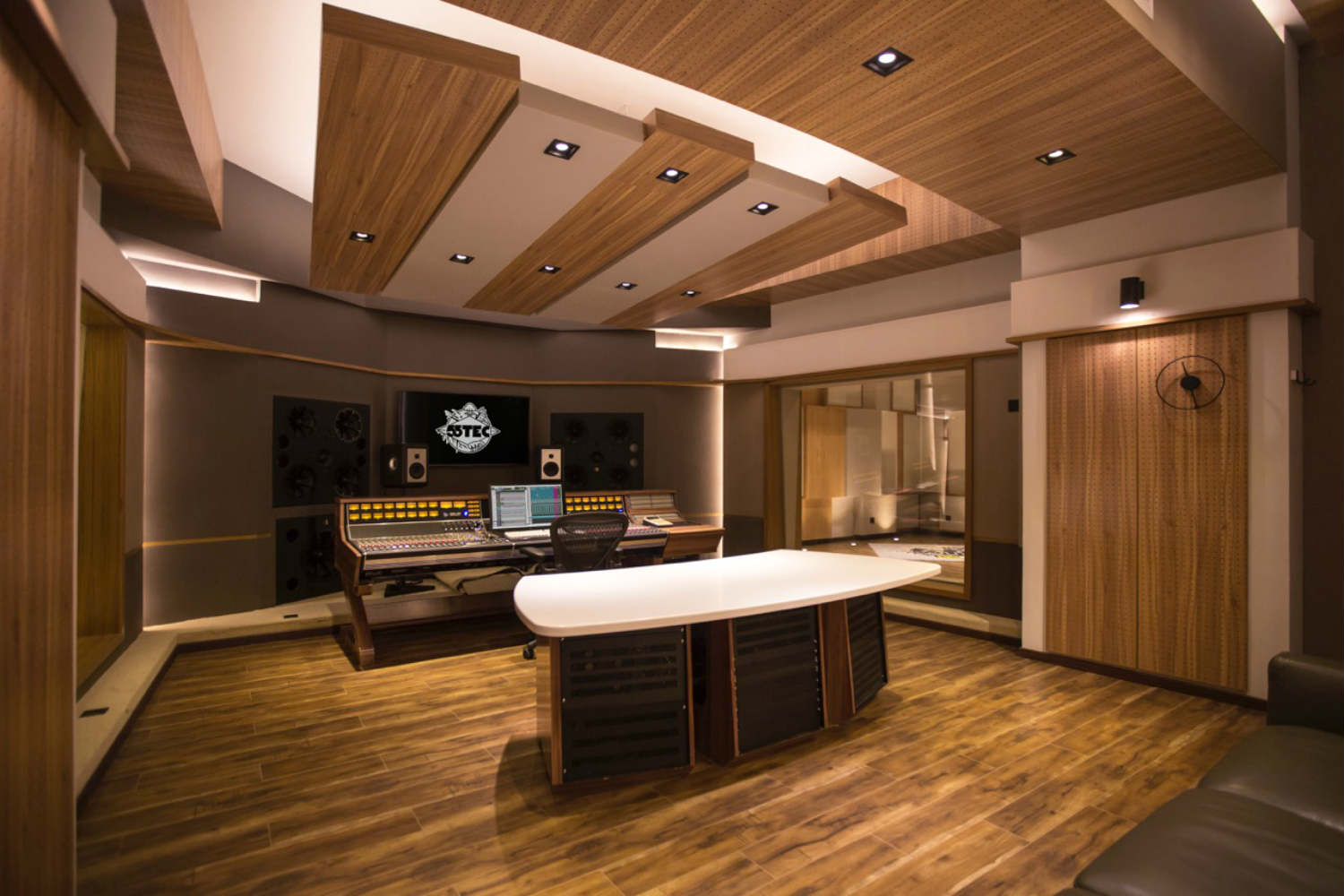 “WSDG’s global reputation for designing extraordinary recording studios inspired us to reach out to them to assure China’s top stars that our studio was serious about offering the highest quality recording option,” said 55TEC associate Lizzy Zhou.

“WSDG founding partner, architect/acoustician, John Storyk’s credits range from Jimi Hendrix’s historic Electric Lady in 1969 to NY’s Jungle City and Paul Epworth’s amazing The Church Studios in London. WSDG has won eleven NAMM TEC Awards for Creative Studio Design, and 55TEC is proud to have been nominated for the 2018 Award. We are very pleased to join this incredible family of hit-making studios, and excited to have charted so many number-one hits at 55TEC in our first year.”

Bruce Liang’s “Soul Singer,” which he cut in February prior to 55TEC’s official opening, was a hit the top spot that month. He returned to 55TEC in June to record “Fall Deeply” and placed number five on the charts in August. 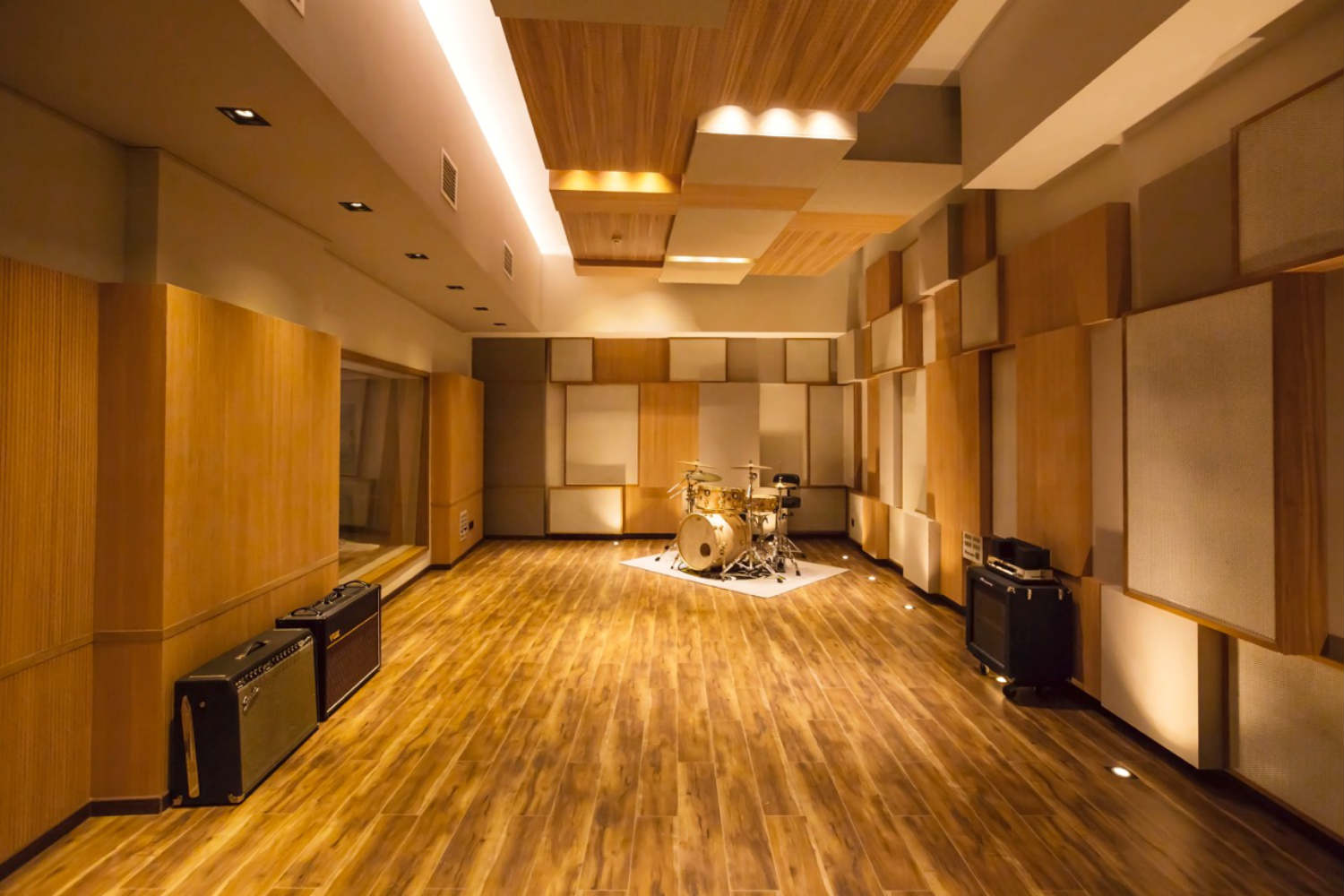 Singer Jin Zhiwen recorded “Cry To You” in August and reached number one in September. Seventeen-year-old pop idle Roy Wang cut “Seventeen” in October and charted number three in November. Popular star Jane Zhang recorded “The Women’s Kingdom” in October. She reached number four in November, and recently performed the song at the 2018 Victoria’s Secret Fashion Show in Shanghai.