August 2018 – “Made For You” by Cigar Aficionado (also featuring Matthew McConaughey). 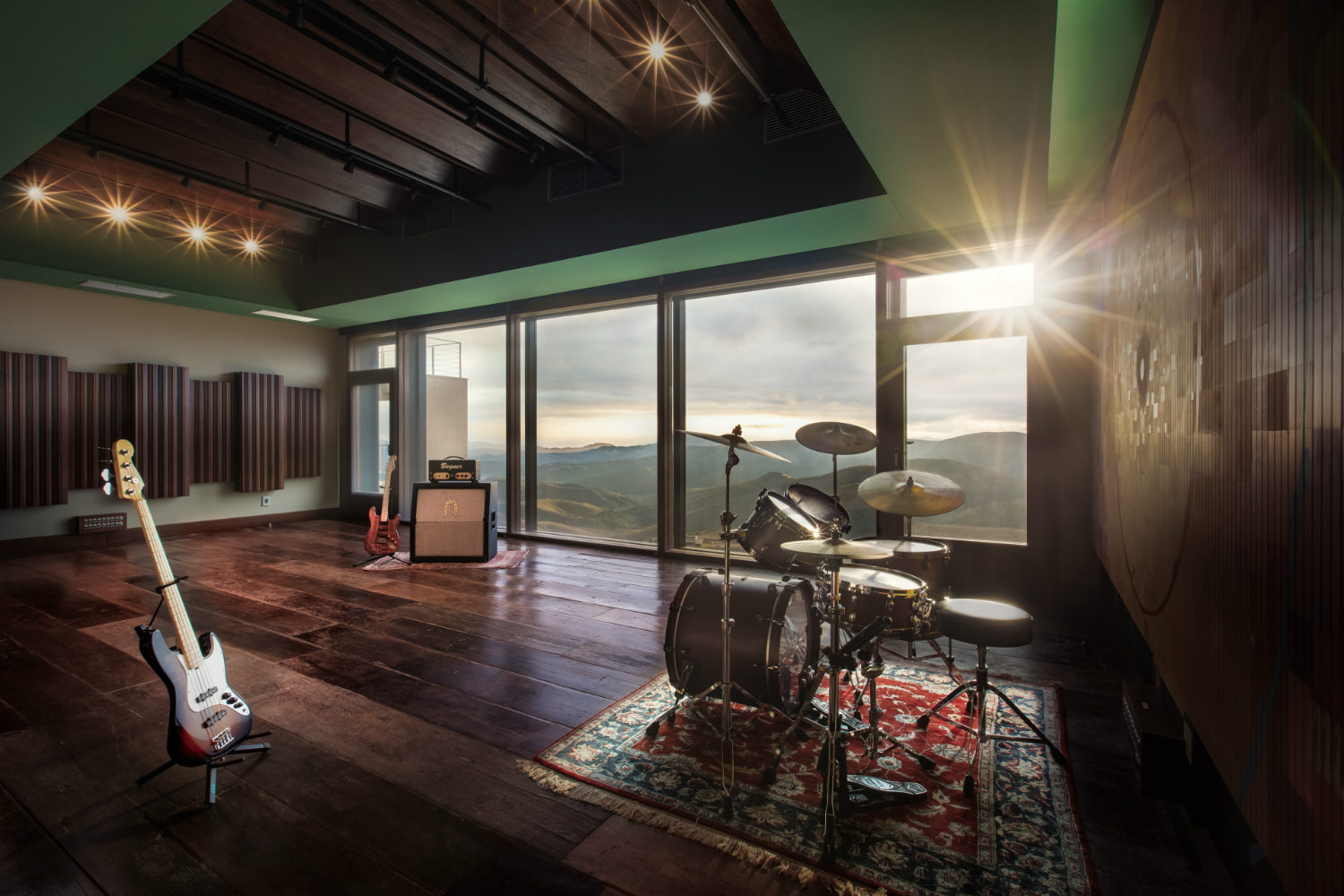 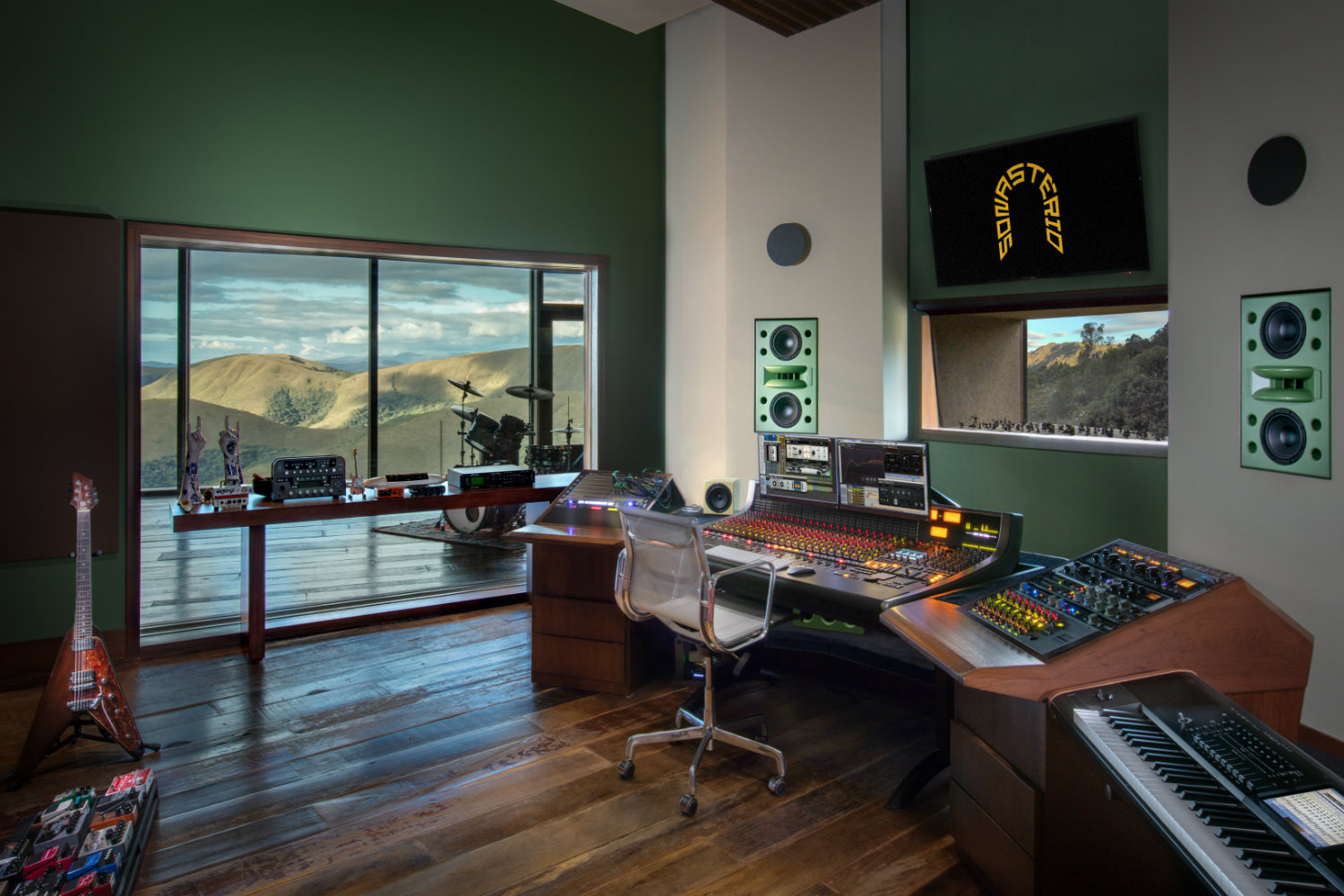 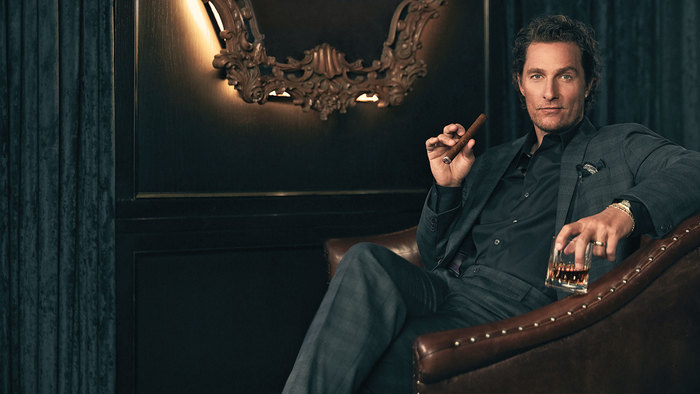