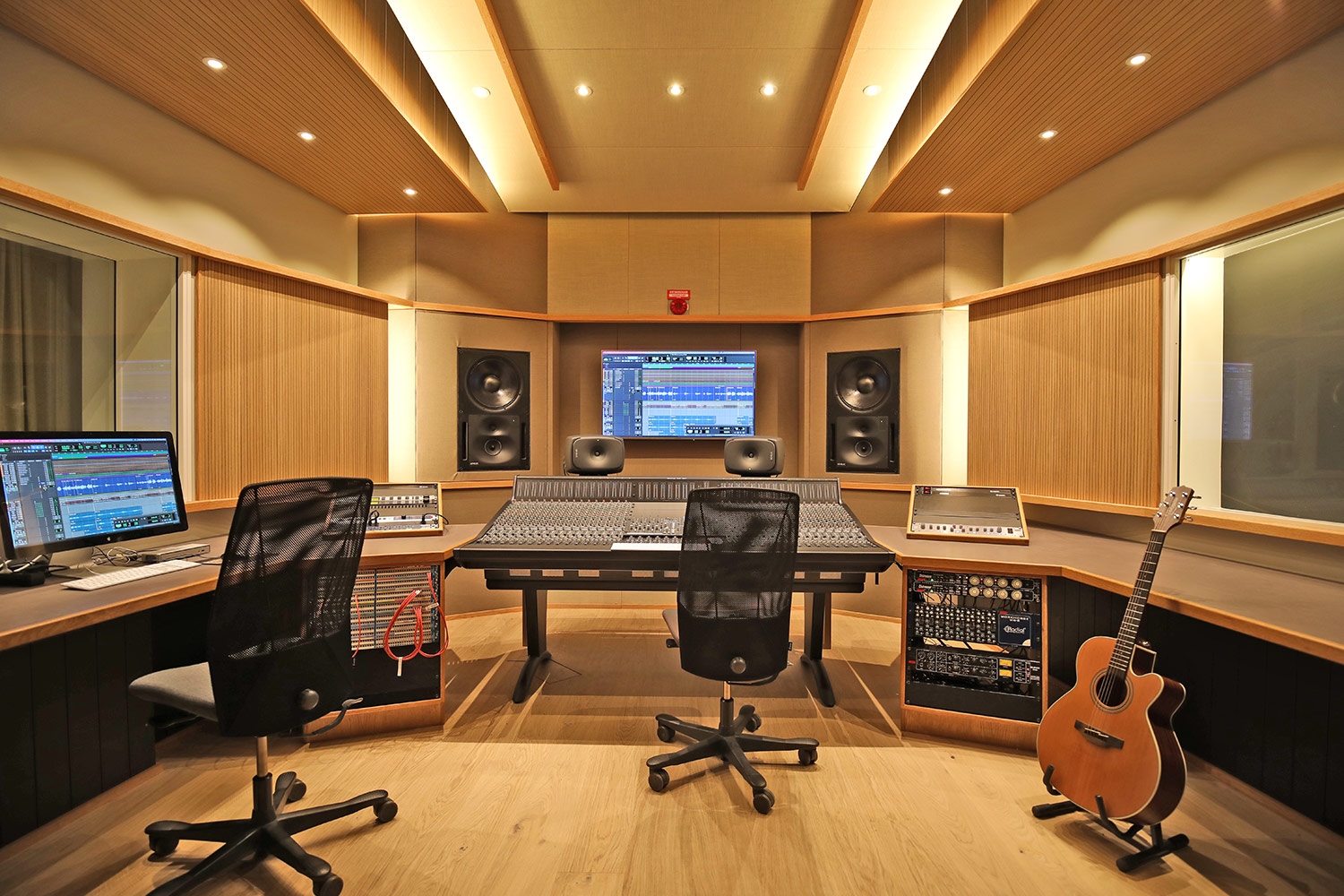 Studio 1, the largest and most versatile facility at Royal College of Music, Stockholm.

From the onset, the entire renewal project was designed to give KMH, which was originally founded in 1771, and its students a facility to serve the needs of the school’s performance, composition, and music production curriculum. In addition to new classrooms, practice rooms, and concert halls, this also included recording studios and control rooms that could be utilized for a variety of production applications.

Interconnectivity was required to allow the students and faculty to make the most of the school’s concert programming. “We have a very active concert program at KMH—over 400 a year,” said KMH sound engineer Markus Sjöberg. “Documenting these performances is an integral part of our curriculum, so it was essential that the system design of these spaces matched the acoustics for quality.”

The WSDG design team on the project was led by senior project engineer Thomas Wenger and included partners Dirk Noy and Romina Larregina. The team created a design package that optimized the studio’s acoustics by using tuned low-frequency absorbers made of specifically perforated plywood. Working on the project remotely, the team utilized KMH’s documentation and measurements for onsite construction by local studio builders Studiobyggarna AB.

“We designed the new studios for excellent left/right imaging and also to compensate for extensive low-end frequency problems that they were experiencing inside the rooms,” explained Larregina. “KMH gave us very detailed feedback on the rooms which made the work run very smoothly, and ultimately produced results we’re incredibly proud of.” 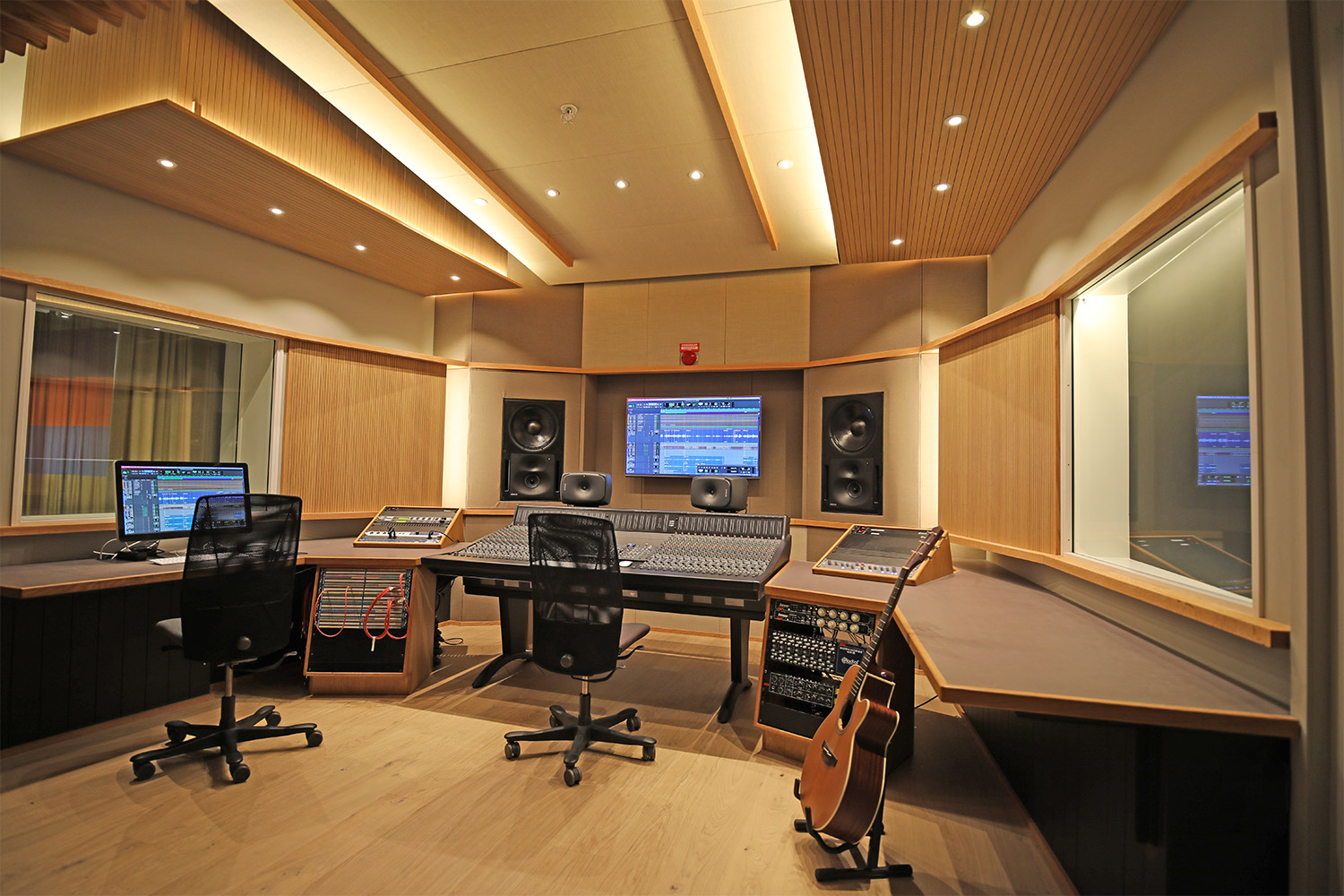 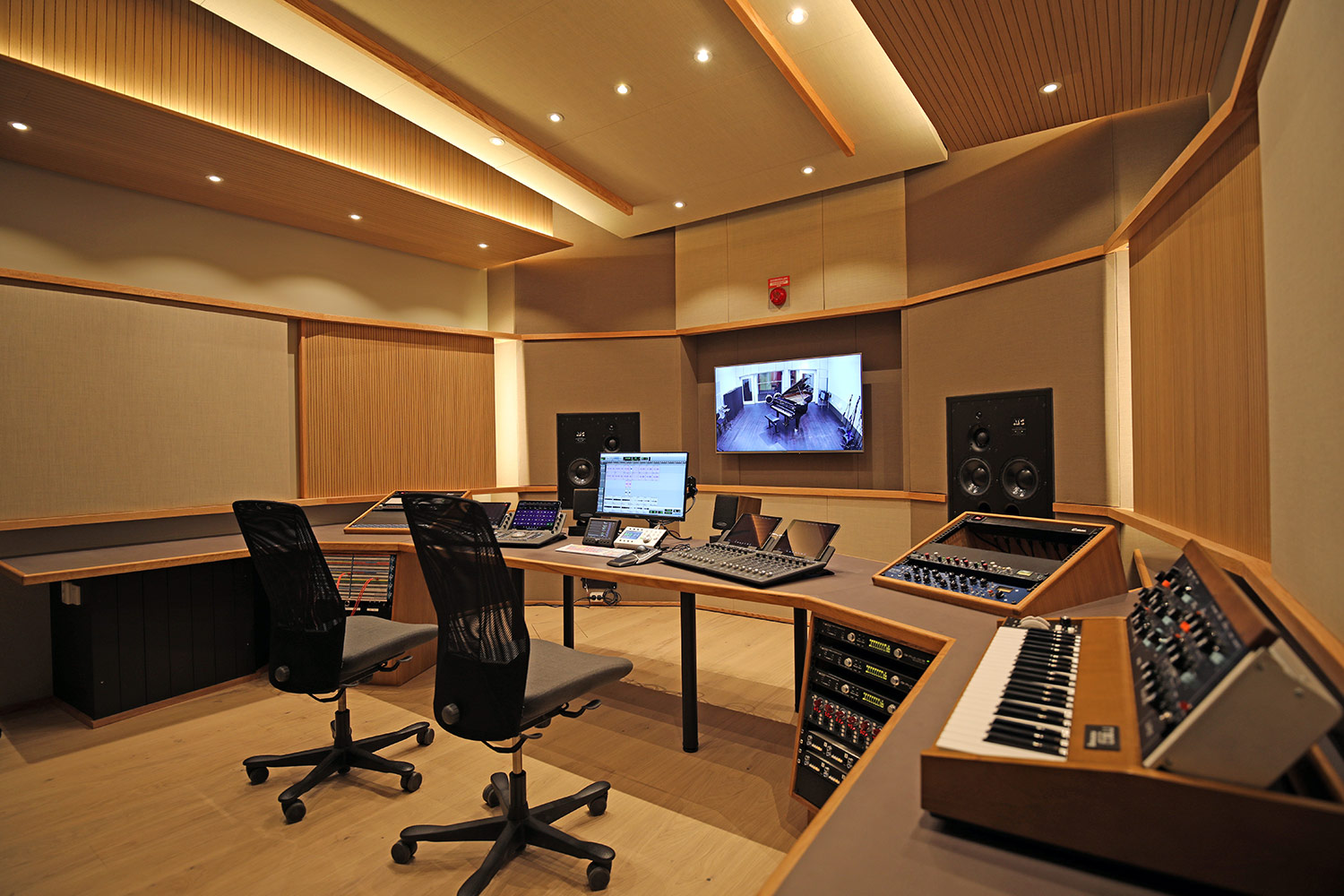 The completed control rooms provide KMH’s students with a variety of recording and production environments, including Studio 1, the largest and most versatile; Studio 2, which features an analog console and is optimized for students to work on their personal projects; and Studio 3, a multi-purpose mixing room designed for streaming and broadcast work. All three are connected with Stagetec and Dante networks that allow them to be used together, or with any of the school’s major concert halls.