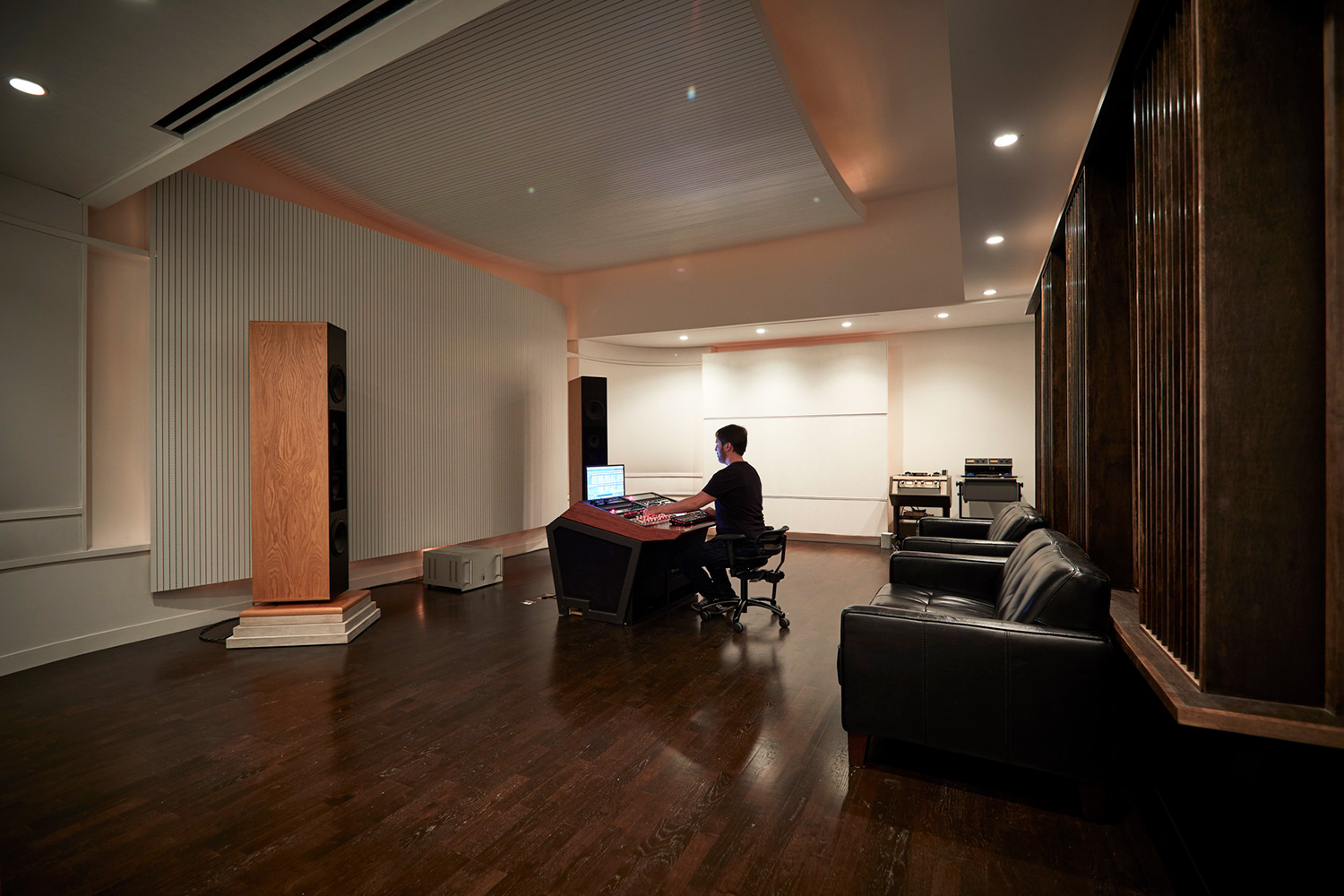 CHICAGO, IL: Top mastering engineer and Boiler Room founder Collin Jordan first met WSDG Walters-Storyk Design Group founding partner John Storyk at an AES Convention in 2003. Impressed with Storyk’s genuine interest in his initial studio build out, Jordan put WSDG on the list for his next studio project. By 2013, his client list had grown to include work for Chicago-based artists such as Buddy Guy, Alkaline Trio, Common, Local H, Pelican, and The Wachowskis; along with clients from around the world including the YouTube Rewind series with over 1 billion views a year. After years of saving and planning, Jordan purchased a100+ year-old, 3 story brick building in the Wicker Park District, one of Chicago’s main centers for music, nightlife, and restaurants.

“I’d been looking for new space for years, and immediately knew this building met ALL of my needs, including two floors primed for renovation into rental apartments that would cushion my monthly OOP. I called most of the major studio designers but still got the best feeling from WSDG. Their balance of technical acoustics and artistic design was spot on, and they were very accommodating to my somewhat unusual vision for the new studio. WSDG project manager (now partner/COO) Joshua Morris flew out for an initial site visit in 2014. He made a series of recommendations that were much in sync with my thinking, and we began a lengthy but ultimately hugely successful collaboration.” 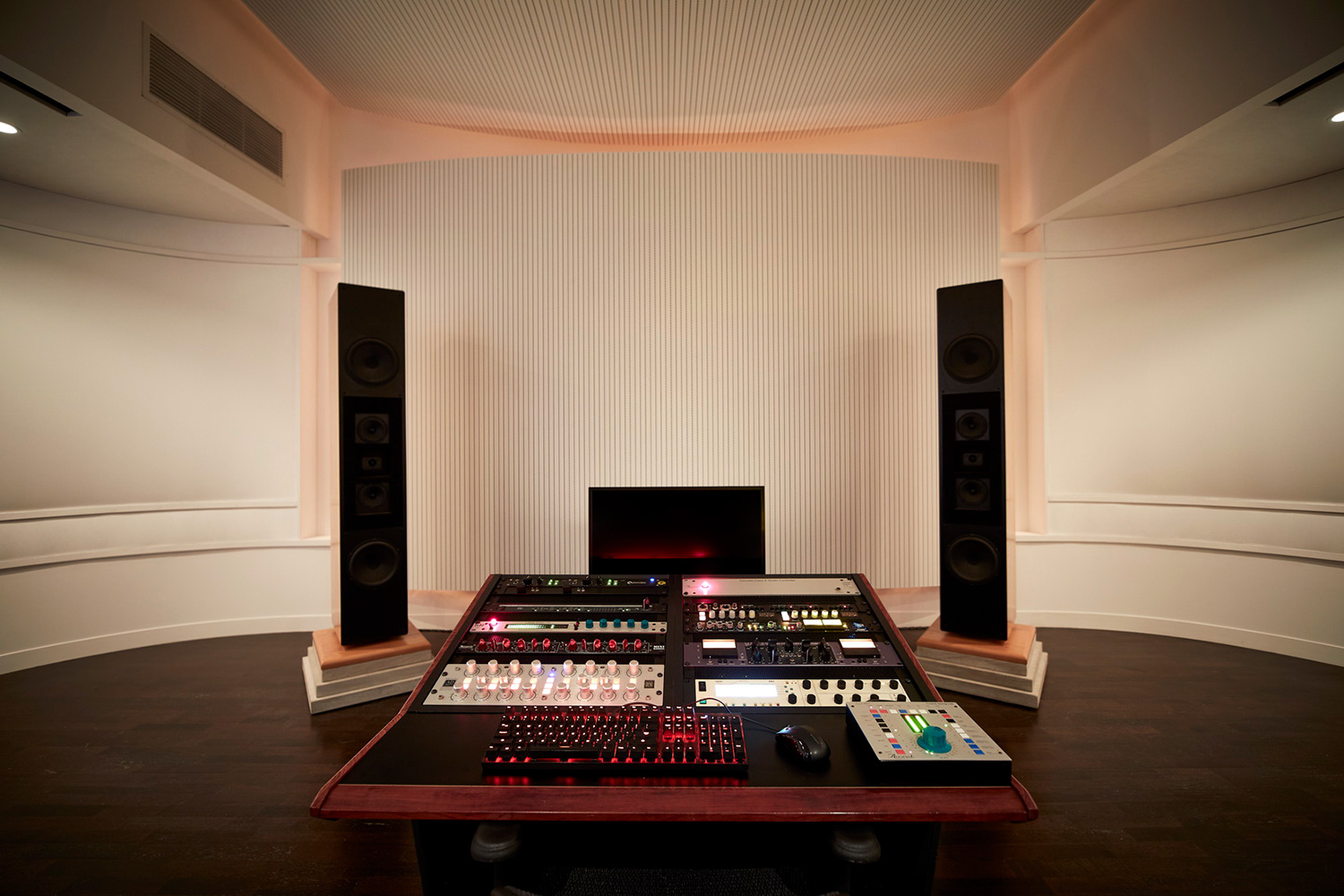 “Collin Jordan had many advantages in his mission for creating the ‘ultimate mastering studio,’” Morris says. “The ground floor of his building was a virtual sound lock. Eleven-foot-high ceilings, and a solid slab floor made it unnecessary to float the room even in such an urban setting. We carved out a spacious 600 square foot section at the rear of the building for his mastering studio and included a roomy ‘sweet spot’ client listening area. Positioning the studio back there also eliminated concerns about street noise. The remaining 900 square feet were earmarked for a lounge, kitchen and business office. The solid construction of the second and third story apartments provided additional assurance of complete isolation, as the mastering room is located is a single-height space. This building was ideal for a mastering studio,” Morris adds. 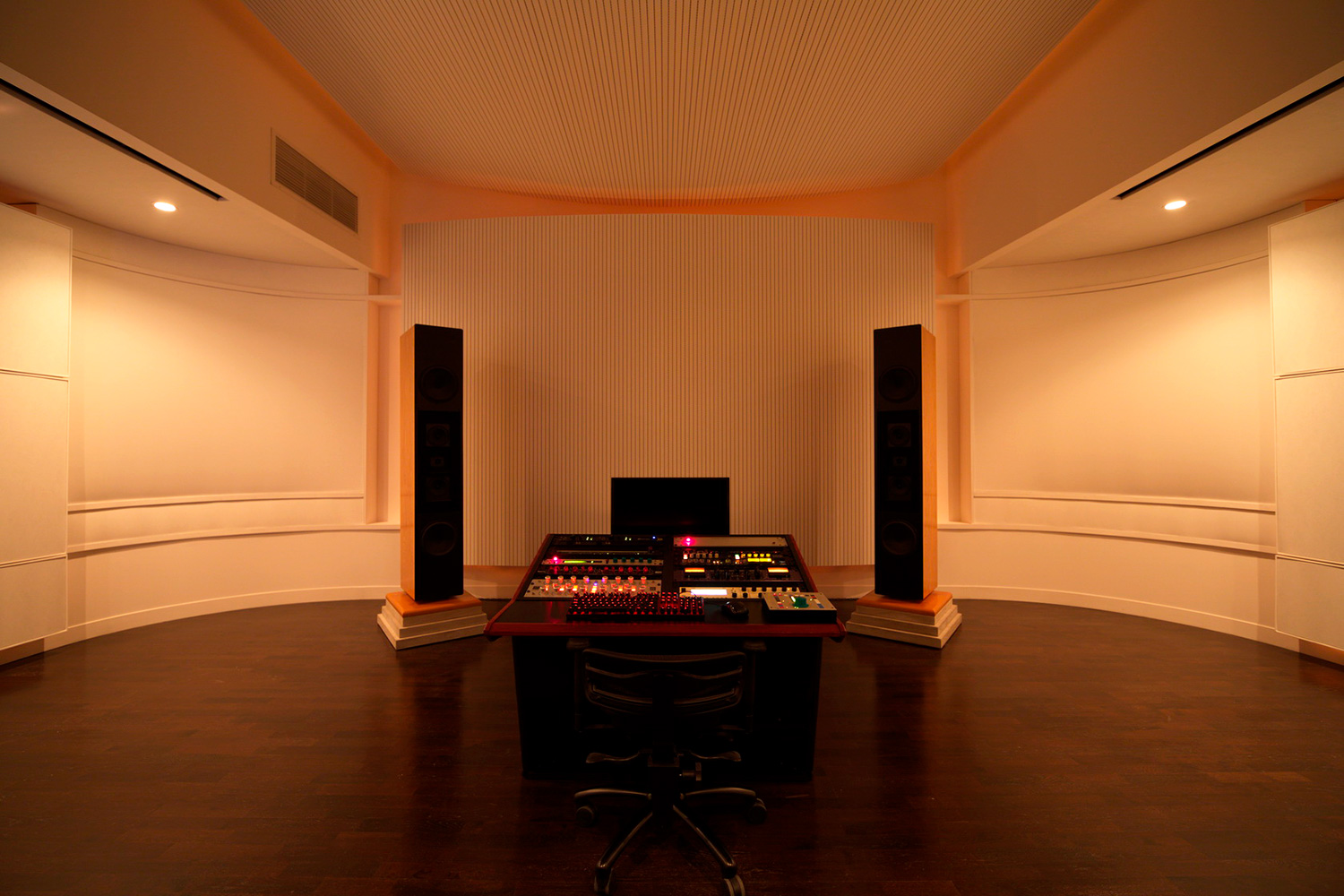 Doing much of the construction himself, prolonged the gestation period, but guaranteed Jordan’s goal of realizing his standards of perfection. “I’d spent decades in rented studios, and had been very happy with the Dunlavy Speakers I’d positioned on 500lb limestone blocks, so I intentionally recreated that original mastering set up in the new studio,” Jordan recalls. “But, when we fired up the system in my WSDG-designed room I was astonished at the difference in the sound quality. The Dunlavy’s sounded completely different. The room’s acoustics gave my system a remarkably enhanced level of clarity, and resonance; the phase coherency and frequency balance creates a 3-dimensional space where the sound is present in the room in an almost physical sense. 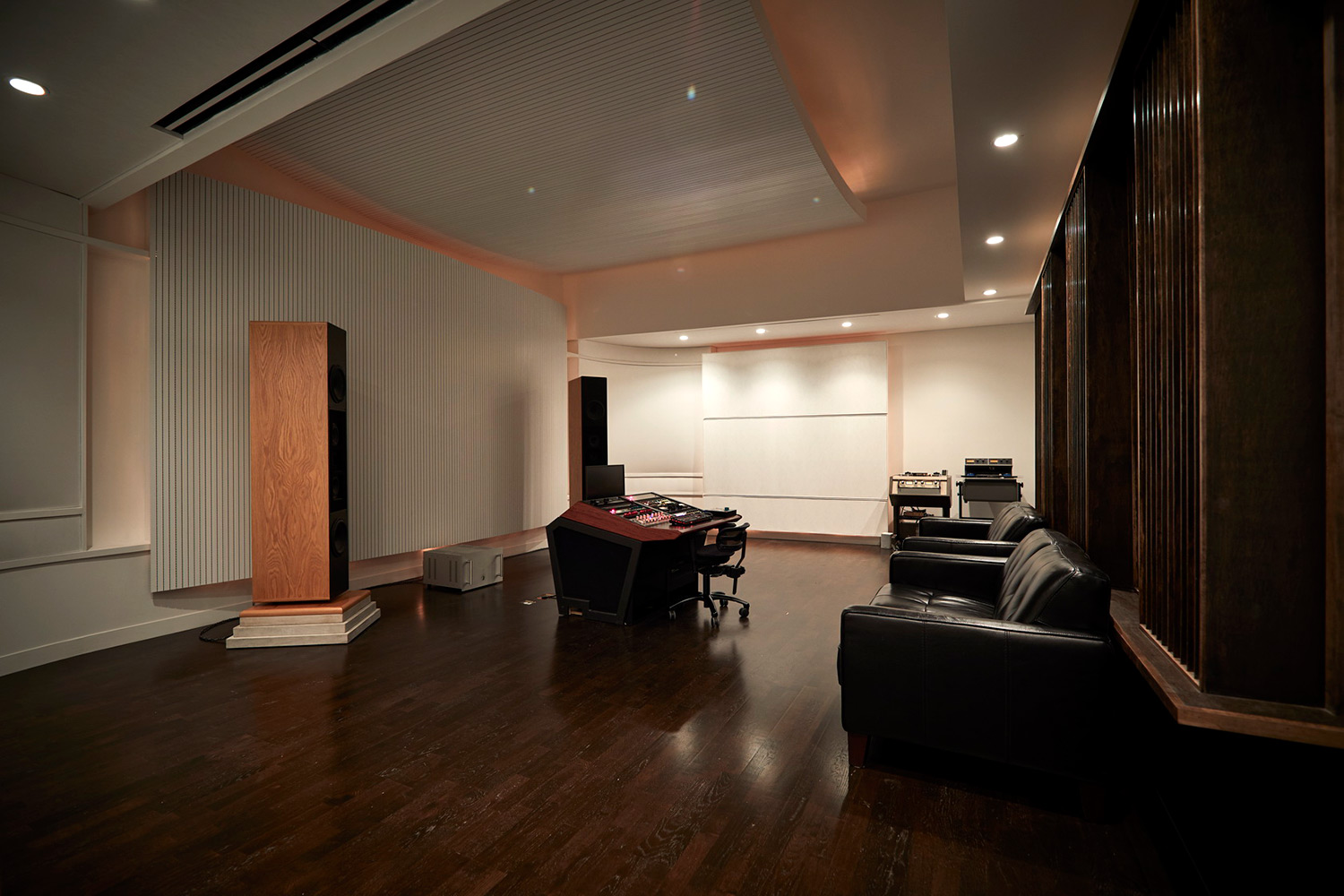 “The difference in sound is so dramatic that clients who would normally be spending time on their iPhones during sessions, literally put them down and give their full attention to the music,” Jordan concludes. “Of all the things I’ve learned in this process, the key lesson is the importance of room acoustics in that chain. My advice is stop buying equipment and get your room in tune.” 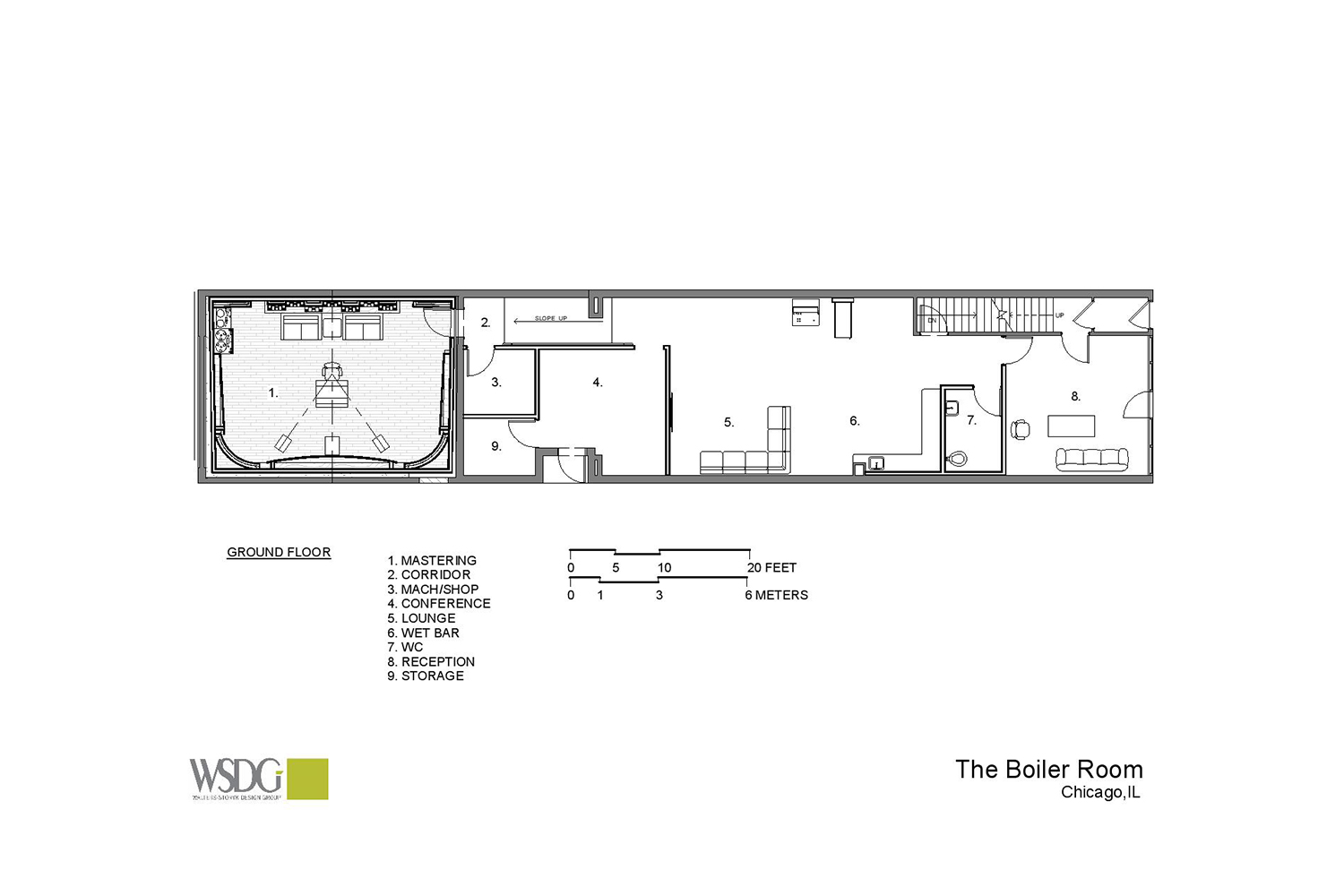 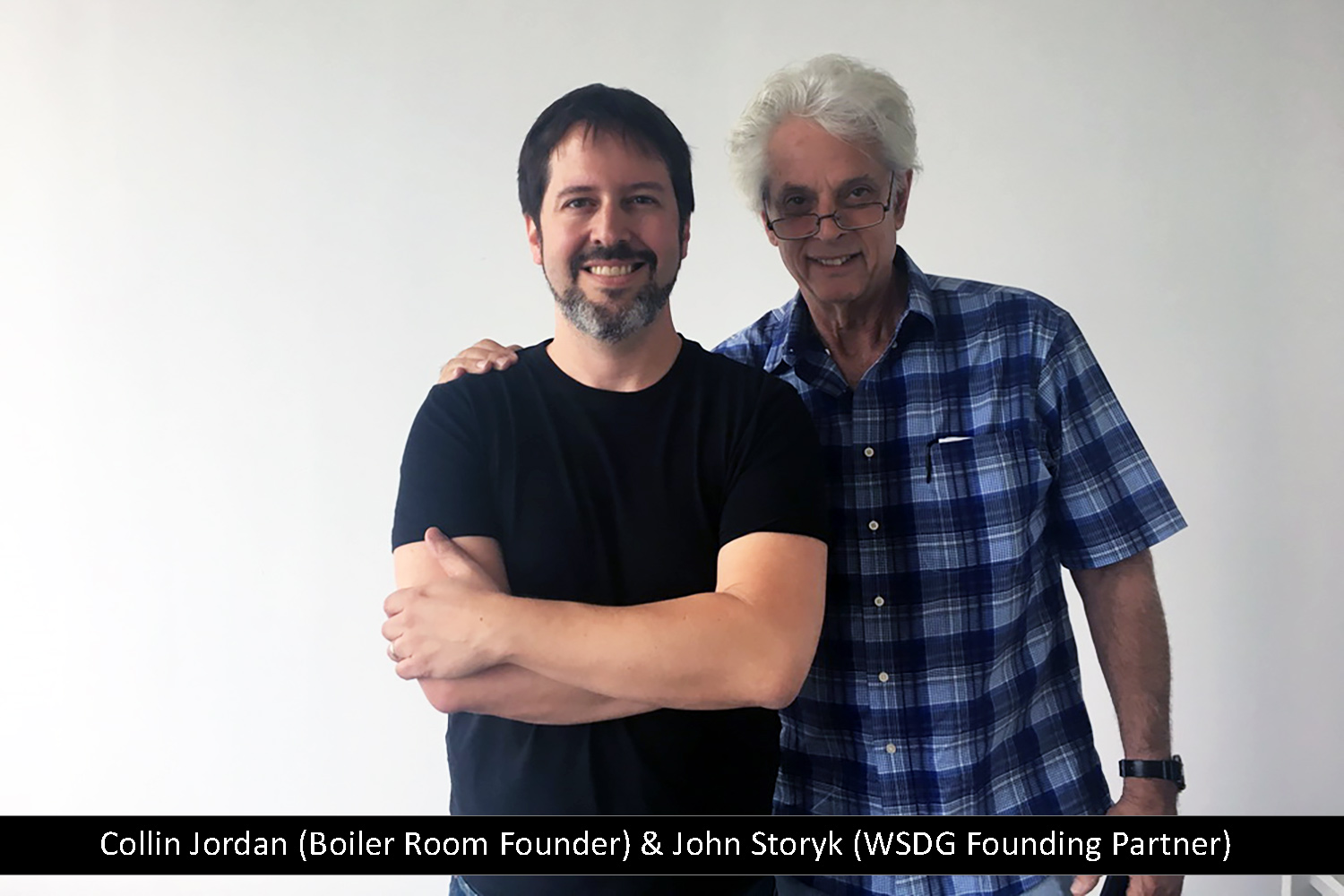 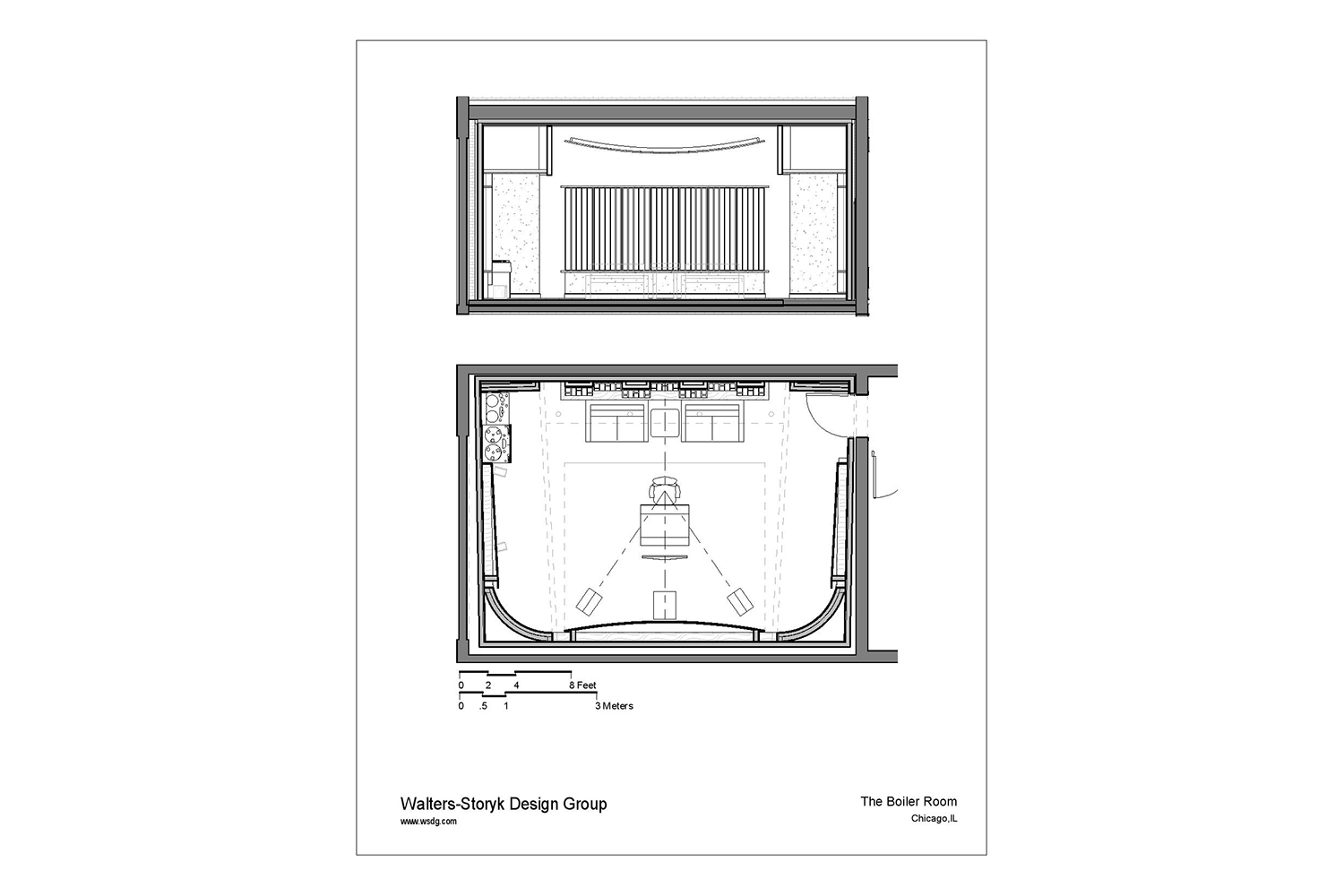 All Photos by Nicolas Gourguechon.