The Diner – A Monumental Collaboration with Rockwell Group & Surface Magazine 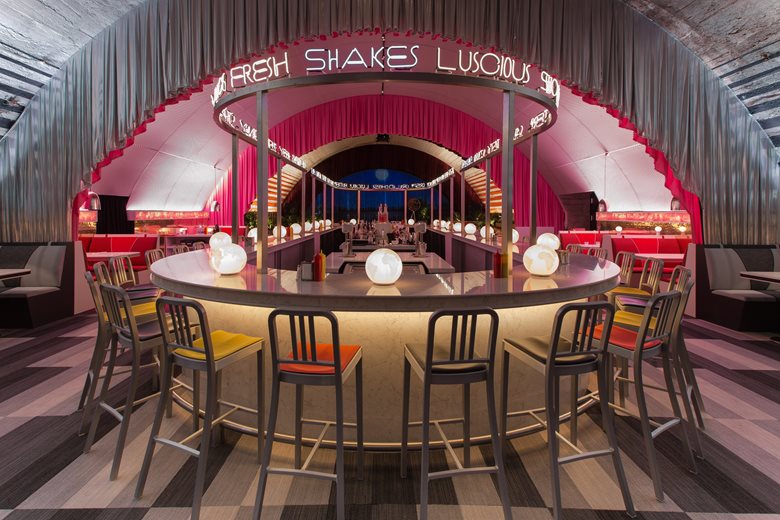 Celebrated New York architect David Rockwell and his studio the Rockwell Group has teamed up with Surface magazine to celebrate its 25th anniversary with The Diner, a celebration of American design, presented as an unforgettable contemporary interpretation of the archetypal roadside restaurant.
The installation, which is being staged in one of the cavernous vaults under the famous Milano Centrale train station as part of Ventura Centrale by Ventura Projects, will immerse visitors in four distinct environments. Drawing on an expertise in hospitality and set design, Rockwell and the LAB at Rockwell Group are using the rituals of the diner as reference and departure points, linking the past and the future of an essential American icon. The entrance, inspired by the Airstream, will feature fresh coffee and homestyle pie. The journey will continue with an East Coast–style luncheonette, where visitors can enjoy milkshakes and other classic diner fare. A branded version of grilled cheese sandwiches will be served in the third segment of the space, a room that pays tribute to diners of the Midwest. The experience will conclude with a laid-back West Coast lounge concept. 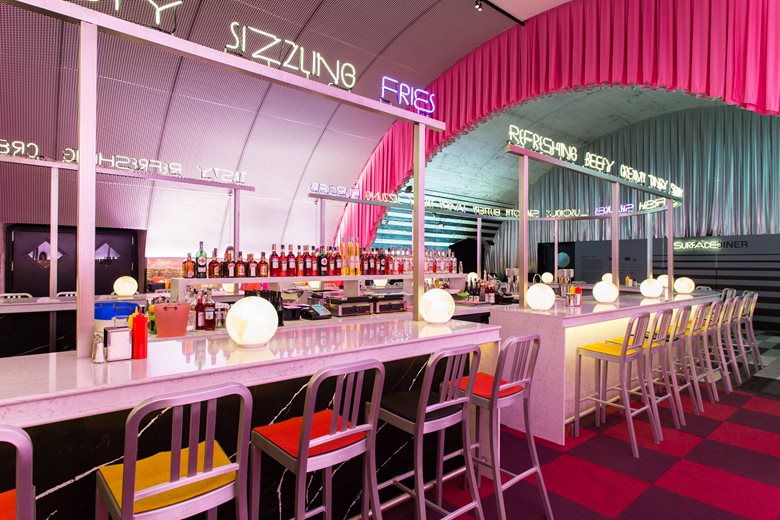 “We are thrilled to be working with Surface on The Diner,” says David Rockwell, founder and president of Rockwell Group. “Diners are uniquely American and enduring in our cultural iconography. Our goal is to capture the restaurant’s inherently optimistic and democratic spirit that draws people of all backgrounds to create a welcoming, lively, engaging, and fun environment.”

Providing a strong visual identity to the The Diner, is renowned design studio 2×4, which is creating the project’s design universe, from custom fonts and signage to menus. “Outside of the U.S.,” says Susan Sellers, creative director and partner at 2×4, “many would say one of America’s distinctive qualities is optimism—an endless appetite for openness, possibility,  and potential. I would say that American identity is currently challenged. We wanted to capture that paradox in The Diner’s identity.”
“I couldn’t be more excited to be partnering with David Rockwell and 2×4,” says Surface editorinchief Spencer Bailey. “Bringing this powerhouse team to the international stage during the world’s largest design and furniture fair is the perfect way to celebrate Surface’s 25th
anniversary.” 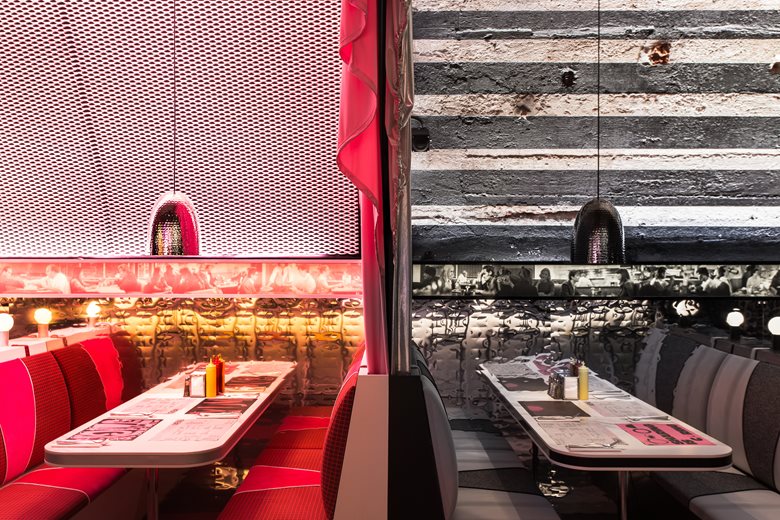 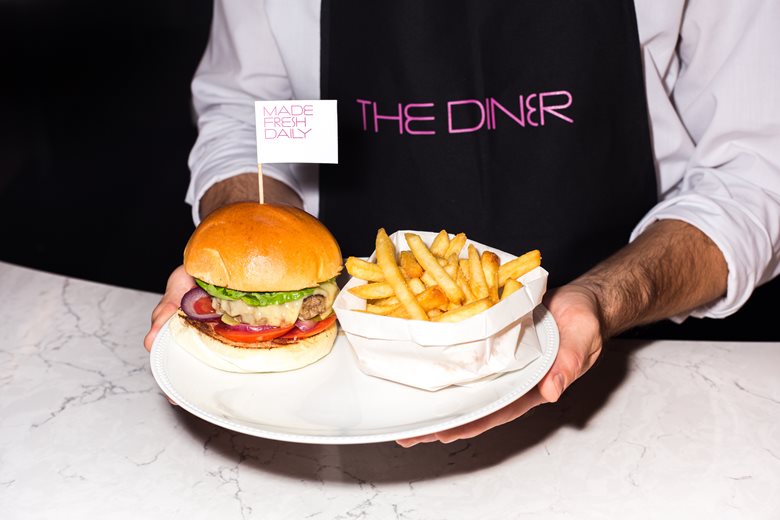 The Diner has been conceived by David and his team as the ultimate gathering space for Milan Design Week 2018, taking guests on an experiential road trip through landmarks of American diner culture, transporting guests seamlessly through different vignettes that draw on Rockwell Group’s expertise in set design and hospitality. It will be open from breakfast thorough to nightfall and will be supported by a programme of talks and live performance.