The recently completed 55TEC Recording Studio in Beijing is not only a home base for some of China’s most talented engineers and artists, it is also home to a 1608 console, situated in 55TEC’s Studio A space. 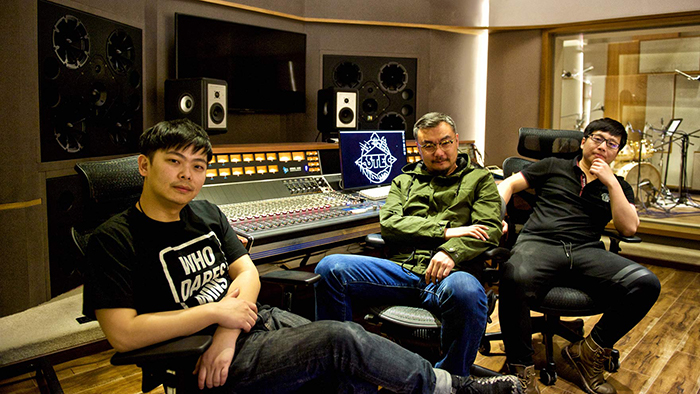 55TEC is owned by accomplished Recording Engineer Li You, winner of the Best Recording Album Award at the 27th Golden Melody Awards in 2016. In announcing the completion of his studio, Mr. You said, “With China now acknowledged as the world’s second largest economy, we have seen a tremendous increase in the market for popular music. Over the past ten years a number of major artists have developed huge loyal followings here. China’s appreciation of recorded music is enjoying phenomenal growth. This time in our history appears ideal to establish a recording studio and record label to meet this demand.”

To create the high quality studio he was looking for, Li You and the 55TEC team enlisted WSDG (Walters-Storyk Design Group), and to get the world class sound he was searching for, Mr. You selected API’s 1608 console to serve as the centerpiece of Studio A.

API is honored to have yet another 1608 in China, and is looking forward to the great work that is sure to come from 55TEC Recording Studio. 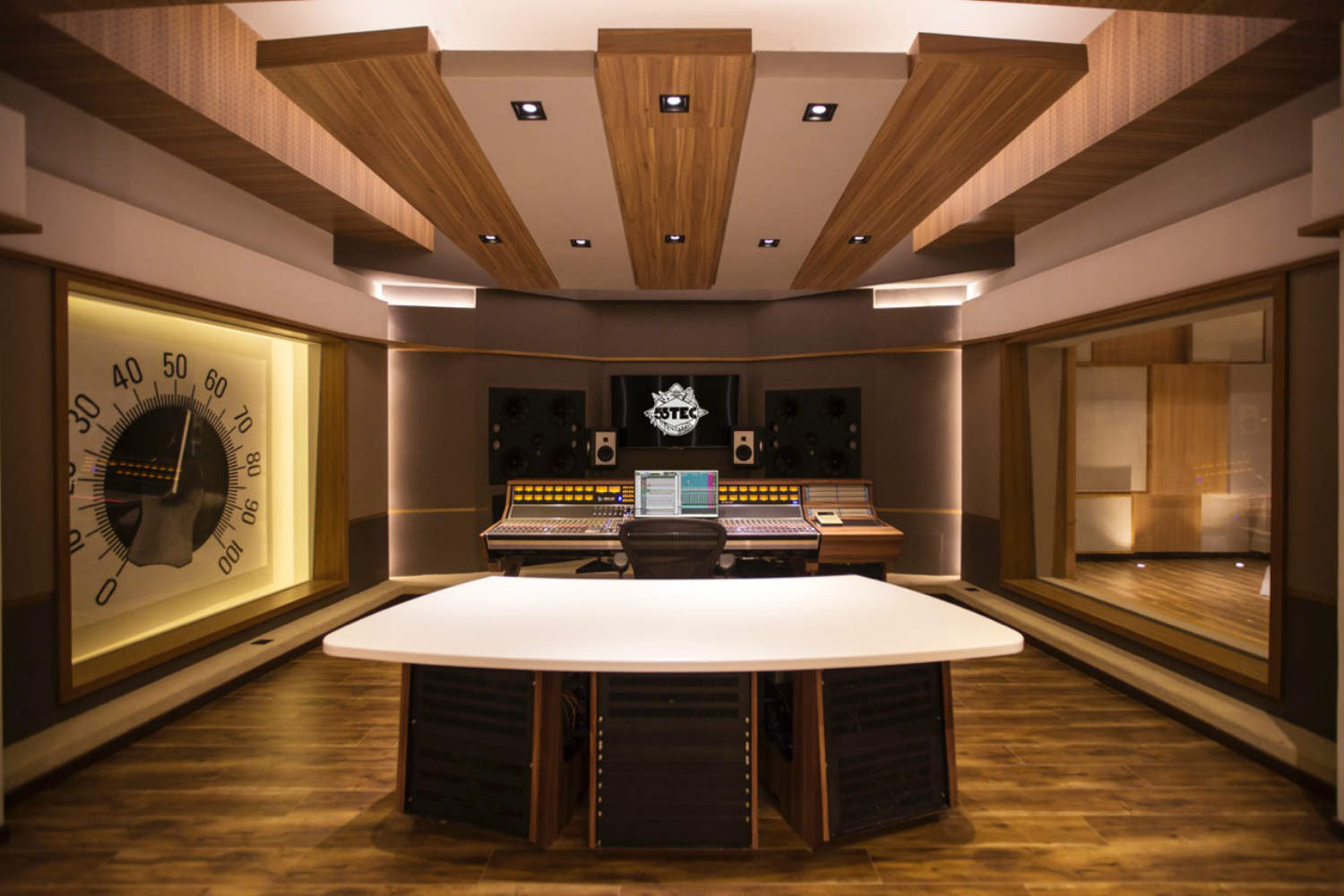