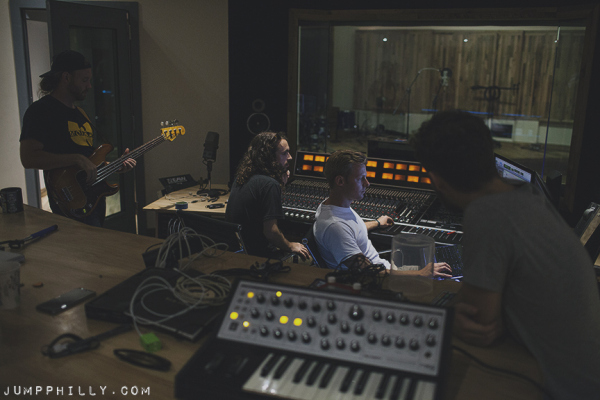 Fishtown’s Spice House Sound is quickly becoming a go-to recording studio for rising indie acts from Philly. Much of this is due in part to the genius of managing partner Alex Santilli, who has dedicated much of his life to creating the perfect sound. This sound can be found throughout Spice House Sound thanks to the meticulous design and engineering which Santilli had his hand in from the very beginning.

Spice House Sound was originally located in the basement of a South Philly spice warehouse, the place Santilli got his start by fixing equipment and later engineering recording sessions. Not long after, Santilli became the lead engineer. During the stint in South Philly, Santilli got word that the operation had to vacate the space being rented.

“We got kicked out of our building, essentially,” he says. “The building got sold and we didn’t know it. It was an interesting adventure.”

They were originally told that they would have a month to vacate the premise but Santilli says they ended up having  six months of transitory time to find a new space. 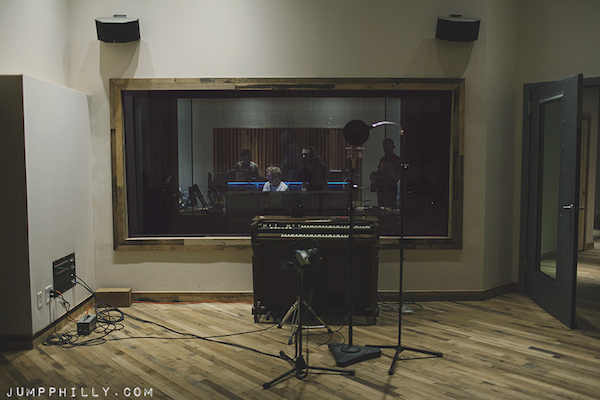 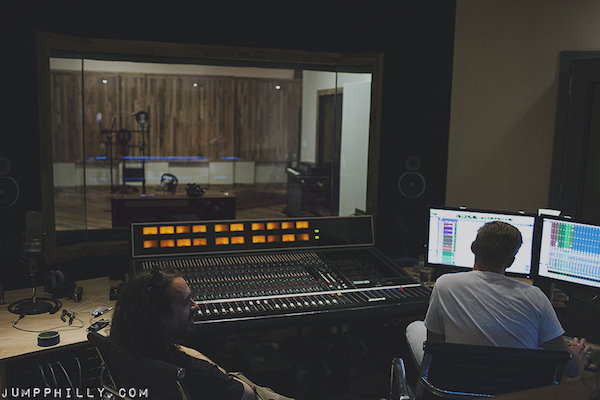 After that six months of looking around, Santilli and the Spice House Sound family found the Fishtown space that they now call home. From the very beginning, Santili was deeply involved in the renovation, alongside partners the Walters-Storyk Design Group, of the one-time carriage house into the state-of-the-art recording studio it is now, even down to the architectural design.

“I tried to design an acoustical system based on the mathematical principle phi … it’s an infinite number and it goes on forever,” he says. “It’s in all living things. It’s in acoustics. It’s in everything. It’s in the space between this bone and this bone. It’s mathematical but it’s also kind of mystical and people attach all sorts of interesting things to it. I approached it from an acoustic and mathematical standpoint. I made every measurement that I possibly could based that ratio.”

Santilli is a self-proclaimed gear nerd. People like John Storyk, who partnered with Santilli on the design of the studio, call him the “gear whisperer.” From a young age, Santilli has dedicated much of his time to understanding the dynamics of sound, occupying himself by taking apart audio consoles, tape machines and other sound equipment. These skills have developed so much over the years that Santilli is able to take pieces of old equipment, then retrofit and redesign them with modern high-quality parts to create something new – and better sounding than anything you could buy. The access to old equipment in the studio is complemented by the capability for artists to record full analog, full digital or any hybrid in between.

“The level of commitment to audio – and great audio – is what separates it from everywhere else,” says Dave Pettit, a Spice House Sound producer.

“What we are doing here is breeding the next generation – so another two or three years and who we’re working with are going to start replacing who is out now,” says Santilli. “We will start building our reputation from the ground up just like we did with the studio.” 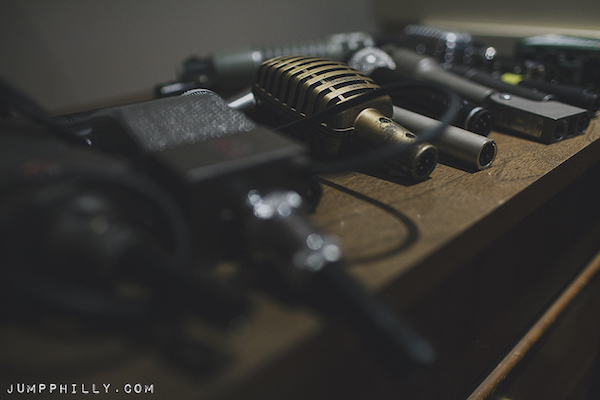 For the year and change that Spice House Sound has been in operation in Fishtown, Santilli and crew have been working with such up-and-comers as Flyermile and The Binary Sea, and are currently in production with prominent locals including Cape Wrath, Among Criminals and Vita and the Woolf. Santilli says that the laid-back atmosphere that is maintained at the studio makes the artists feel as if they are in a stress-free environment.

“The most important thing is that we have so many happy clients and that we really care,” Santilli says. “It’s fun. People describe studio sessions as tortuous sometimes. People have a bad time, and they are scared by it and don’t want to go back to studios. A lot of those people who are unhappy come here because I’m a friendly, nice guy and they are so surprised that they have a ton of fun while they are recording. It’s a painless process and we get great results way quicker.”