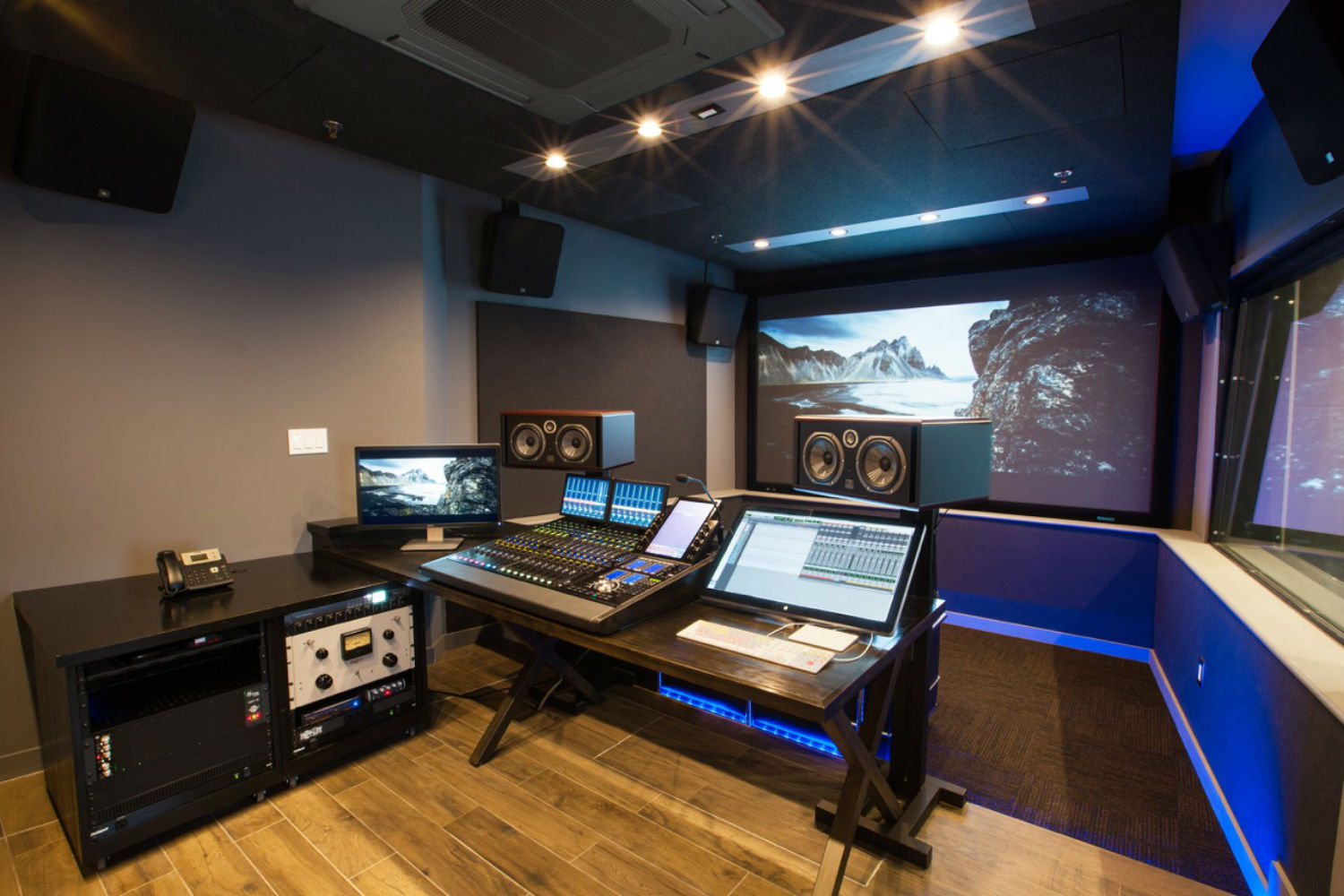 WSDG’s Romina Larregina served as designer and project manager on the build. “There were a lot of challenges from a layout [standpoint] because of how big the apartment was. We could not change the exterior walls.”