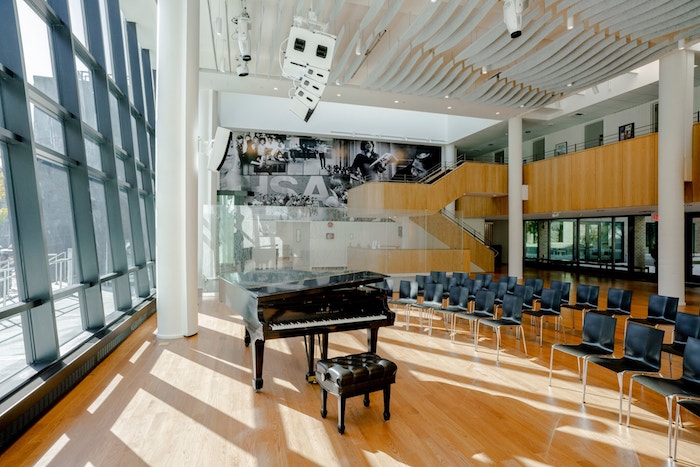 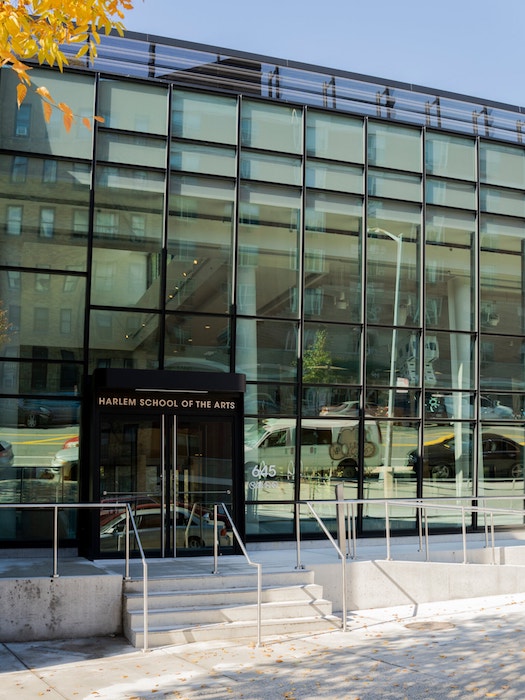 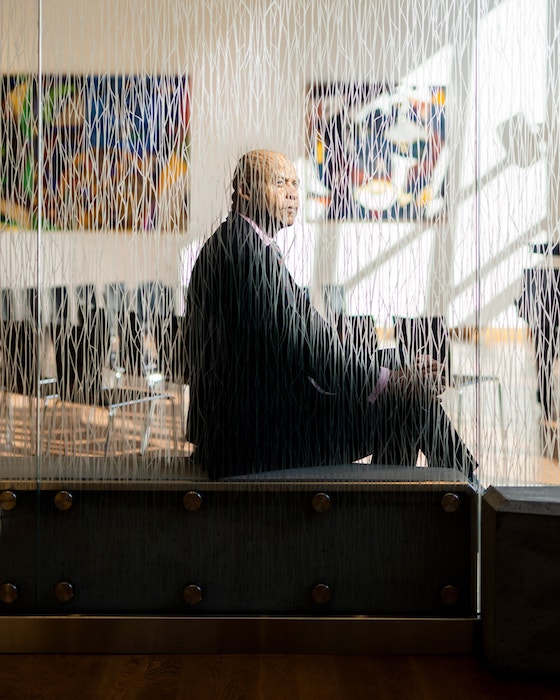 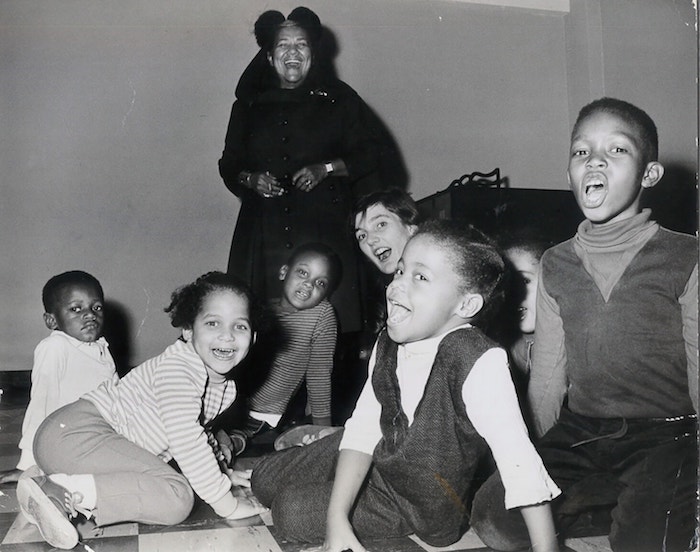 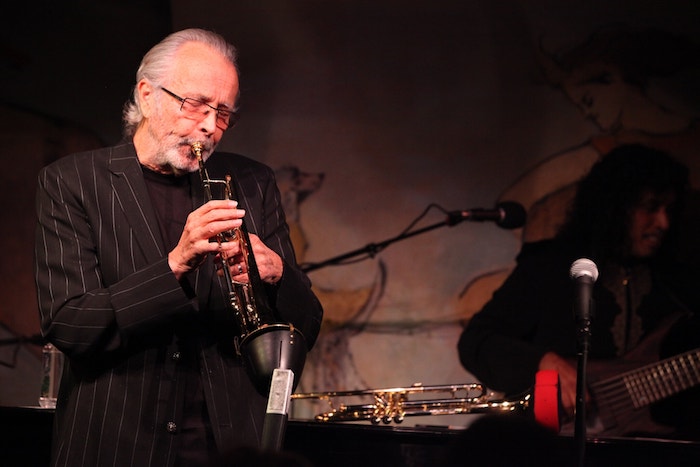 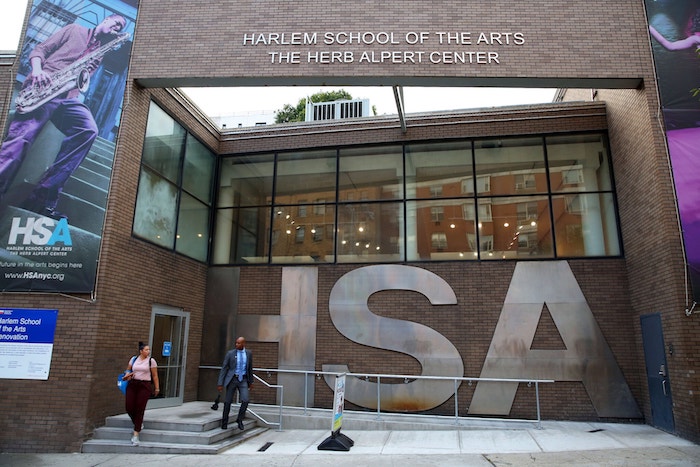 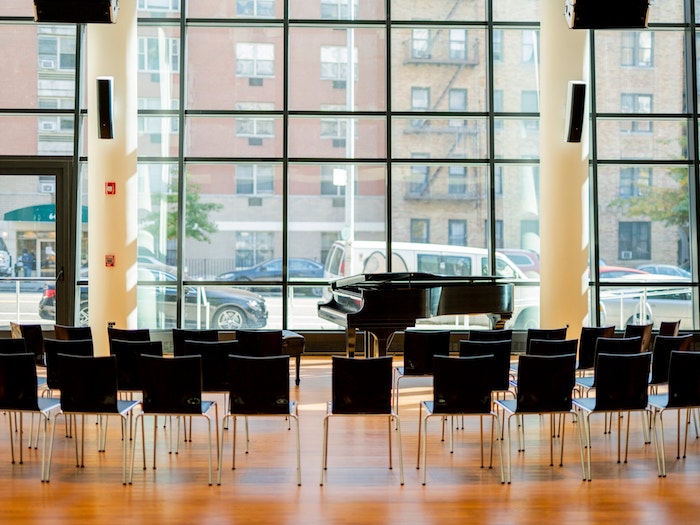 Visit our Harlem School of The Arts – Renaissance Project Page