Get Ready To Immerse Yourself In The Sound!

THE SOLUTIONIST – Blog by Stefano Bonagura 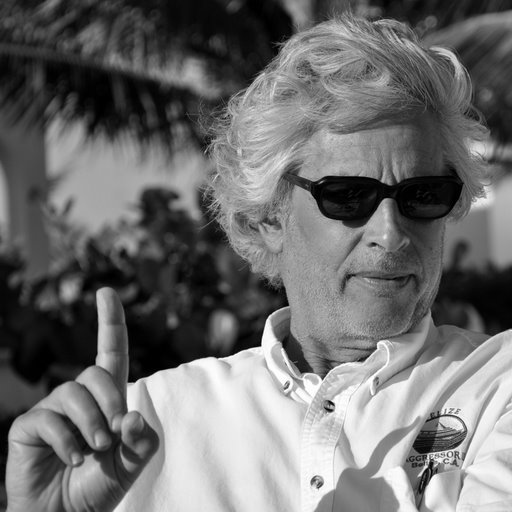 Architect and acoustic expert John Storyk has designed some of the largest recording studios in the world.

New and exciting horizons in the reproduction of sound are opened: we are already accustomed to being wrapped in cinemas, since the advent of the first 5.1 Surround systems (1976), up to Dolby Atmos that envelops us with 360 ° sound. In cinematography, the mixing of a multi-channel soundtrack (dialogues-music-international column) is commonly used . In music it is different: we are at the stereophonic mixing, at the spatialization of the sound in the stereophony, at the fairy tale of the 8D sound that is simply a game, up to the Surround remix of historical albums that deserve and that have provided revenues so high that they can afford an expensive remix (two examples above all,“The Dark Side Of The Moon” and “Wish You Were Here” by Pink Floyd, Immersive version). 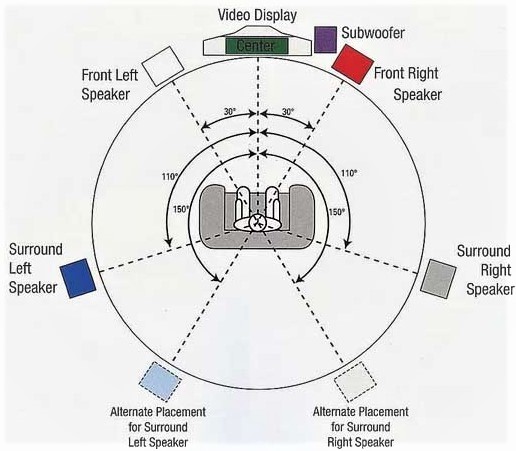 In order to enjoy immersive consumer-level sound , it is clear that you need to have suitable playback systems, which must be configured correctly in the home (which is not easy in most homes), otherwise it is completely useless to have a multi-channel sound source . Moreover, in the era of sound portability, access to music versus the possession of media, the consumption of streaming music through all kinds of portable devices, the diffusion of sound occurs mainly with compressed audio files , of poor quality, listened to through earphones and headphones, most of the times of low-medium quality, used massively by the public.

A few days ago I listened to John Storyk (Walters Storyk Design Group), one of the world’s leading recording studio designers, in business since 1969 when he designed Jimi Hendrix’s studio in New York (Electric Lady), to say that over the course of one year Immersive Sound ( IS ) will become a widespread market phenomenon. I said to myself: if he says so! But then I also asked myself: but really? Possible?!?

If this were really so, it would be a technological leap in the reproduction of sound that is not indifferent. Other than the transition from mono to stereo! To get consumers all this and make immersive sound popular and common, you should have quality headphones (not cheap) capable of reproducing the sound 360 ° for our ears and our brains. To do this, it takes the music and audio industry to move together in the same direction, with large investments and powerful communication of the wonder of 360 ° sound reproduction. Since John Storyk provoked these reflections, I know him and I trust him, I wrote to him and asked him:“Excuse me, do you really believe in the success of Immersive Sound? Because I have some doubts … “

Yes, I really believe it. The sector in which IS has been most successful is certainly in the film industry , for some obvious reasons: because it is an industry in which almost everyone has organized themselves and quickly established a standard.
Since 5.1 the systems have improved, they have evolved. Today nobody would go to a cinema to listen in mono! Even stereophony would not be enough: you expect to be literally surrounded by sound, nobody would pay for anything less. There has been a lot of experience in filming sporting events: if you watch a baseball or football game, the sounds must come from the playing field, along with those of the stadium environment. Again, making decisions was easy enough here too: sport did a good job on IS . The logical development of this path is to bring immersive sound into music, into non-visual content. There have been many false starts in this field: we never agreed on where IS is being listened to. How many cinemas are there in the USA? Ten thousand? It was not too difficult to install a minimum immersive system in any room. For music , there are billions of people listening with thousands of different systems, earphones, radios, headphones, etc., so the problem is much more complicated. Then there is a distribution problem: if you distribute a film in ten thousand theaters, you agree on how to get it there, it is a simple problem to solve. Bringing immersive sound to music users is more difficult. It is already difficult to configure a stereo sound diffusion well, figured with 5 or 6 speakers or more. Add to that than with mp3s and the compression of the audio files, the audience has become accustomed to listening to an ever worse sound quality. Too complicated! On top of all this, there are record companies, which think they can always sell the same music forever. In the end, however, this system imploded.

The immersive sound is a fenomento even started in the fifties, with the investigator as Iannis Xenakis, John Cage and others. In recent years I have listened to immersive sounds of discrete quality through earphones and headphones, directly from audio files, without the need to add special equipment. Knowing that sound transmission systems through the bones of the skull are likely to arrive someday, then there will be an opportunity for billions of people to listen to IS. There are preconditions for this to happen, without false starts. At the same time the people who work in audio, who mix sounds, have had to learn, have experimented where to place sounds. When you listen to a record, where are you? In a concert hall, do you hear the sound and the hall? Are you in the middle of a Rolling Stones test session? Are you in the position of the conductor, or sitting in row 20? In the universe of audio production , things become more complicated, it is more difficult to agree, there are more opportunities and even more opportunities for failure!

Some experiments done in the past were horrible: people who placed sounds everywhere, so they went back. Lately I have listened to extraordinary examples of remixes in IS : Eddie Kramer (Hendrix sound technician) has faced that of Jimi Hendrix ‘s Electric Ladyland , now we will see a lot of fiftieth anniversary remixes for many albums, we have a decade full of re-editions of that ahead which I consider the best period of pop and rock music . Some of those groups are still active and will have the opportunity to assign different channels and sound perspective to the sounds. Eddie unfortunately he was unable to have Jimi at his side to remiss: he had to imagine everything by himself, aware of the fact that Hendrix loved to experiment, he loved technology. We will witness an explosion of material, earphones, headphones that will allow you to listen to these products, old discs put back. In parallel, we will see record companies looking for automatic upmix , without investing money in a real remix, and this can create a very negative return wave. On successful records it will be easier to reinvest, but on all the others they will aim to get the maximum with the minimum.

This is just my opinion. I think IS is mainly a post-production issue. There will also be artists who want to record in IS , but I believe that most of the time it will remain a technique of post-production , of mastering . The immersive sound will become a common thing for everyone, will be the norm, it is impossible not to happen, for two simple reasons: it is cooland it’s the way we listen to things, 360 °. I also believe that the industry, the one that produces content and the one that produces hardware, will push us to buy: these forces will unite and we will never go back. In three, maximum five years we will even be surprised to have had this conversation! Music will also change, but this won’t happen because of the immersive sound . The same thing has already happened in the films: the 10 best films that I saw in the last months during the lockdown I also appreciated them for the immersive sound, but probably they would have been great films also in 5.1 or even in stereo, because in the end the great music is great only because it is great music, per se, not because of technology. Think of Hamilton, the film (from the musical of the same name Pulitzer Prize): there is a very varied soundtrack, two love songs, a lot of rap, ballads, two funny songs, extraordinary music, which would be great even in mono. The great music does not need great technology . I think great technology needs music more than music needs great technology, I always thought so. The music, in the end, will always be only great songs , composed by great authors.