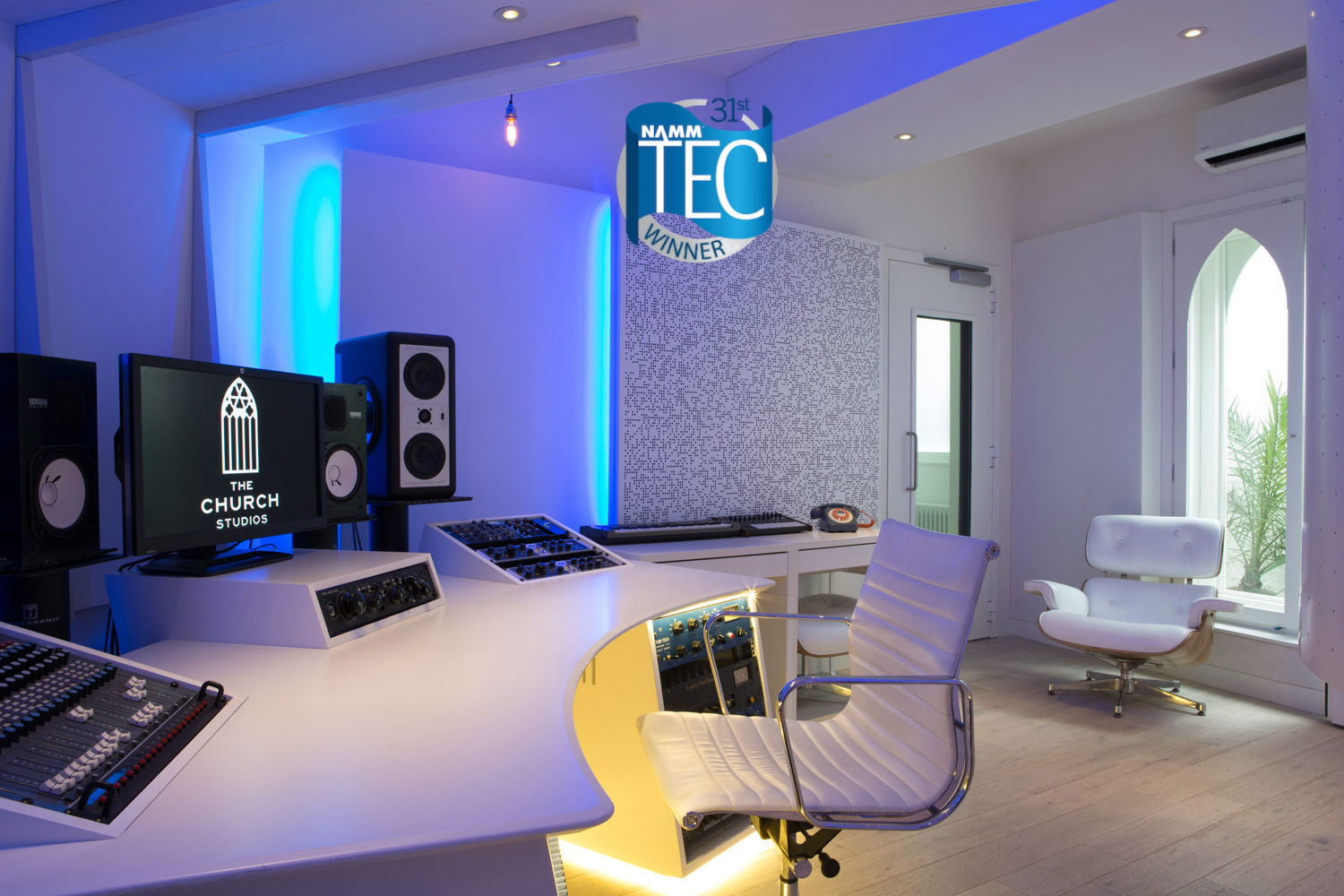 Walters-Storyk Design Group for The Church Studio in London. Designed for Grammy and Academy Award-winning producer Paul Epworth, the facility, built within a 160-year-old deconsecrated church, has already hosted sessions for such artists as U2 and Adele, who shot her “When We Were Young” video there.

“We were privileged to have the opportunity to work on a studio with the historical significance of The Church,” architect/acoustician John Storyk remarked, “and to have collaborated with Paul Epworth and the Miloco Builds team, led by Pete Hofmann. This TEC Award represents a project that benefitted from a tremendous joint effort.» 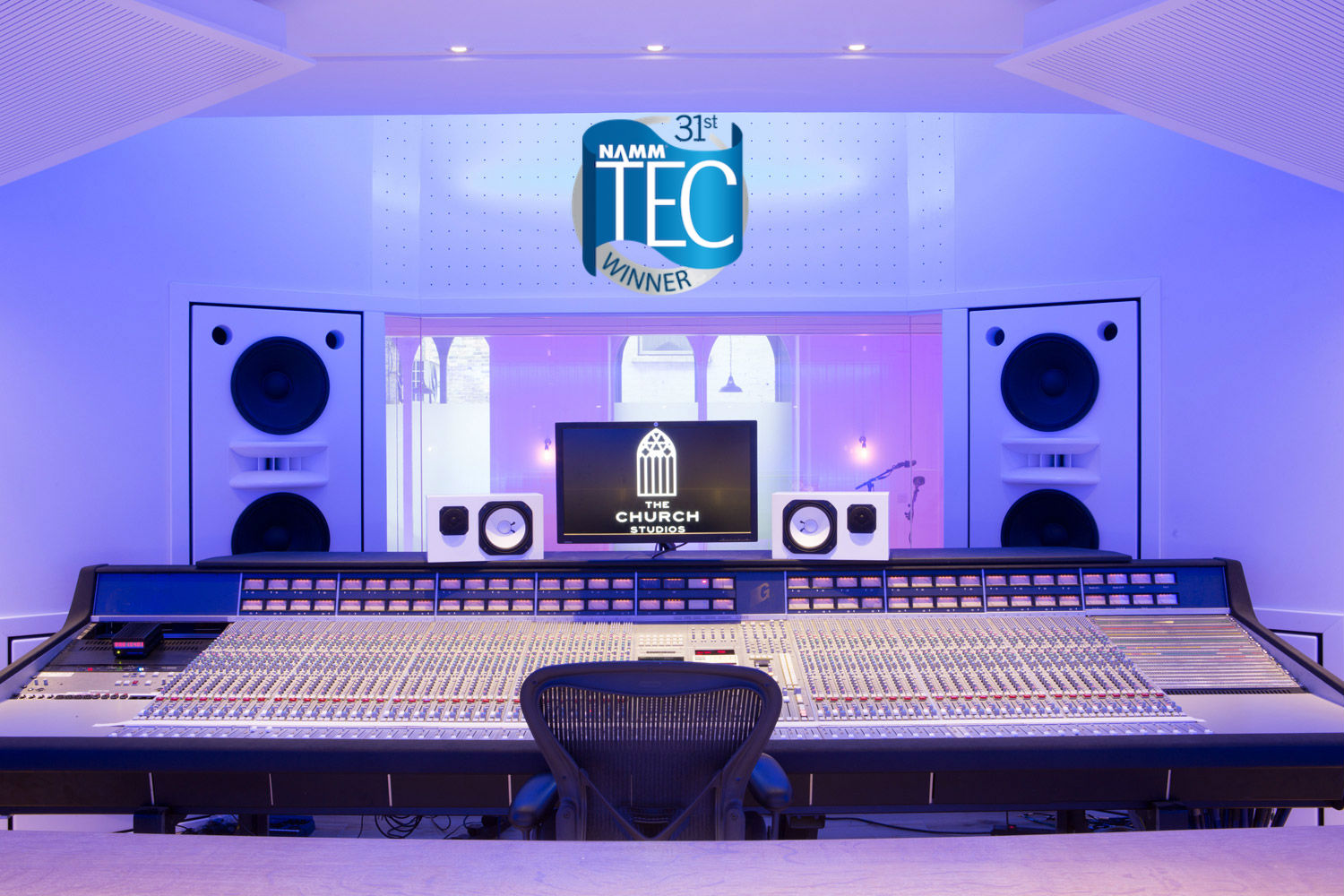 Following the design and construction stage, WSDG partners Dirk Noy and Grammy-winner Renato Cipriano flew to London from Switzerland and Brazil respectively to perform final measurements, confirm acoustic accuracy and fine-tune the new rooms. Epworth enthused, “I was very impressed with Jungle City’s monitoring, and I wanted to be the first to build a WSDG room in London for our international artists, producers and engineer clients. Bringing WSDG in to design two of our rooms was the first step, and the collaboration with Miloco has been an incredibly successful team effort,” he said.

Since the TEC Awards were introduced in 1985, a total of 29 WSDG studio design projects have been nominated (including three multiple nominations), over the course of 31 awards events. The 2016 presentation marks WSDG’s tenth TEC win.