Want to Read Michael Lewis’s Next Work? You’ll Be Able to Listen to It First
By Alexandra Alter 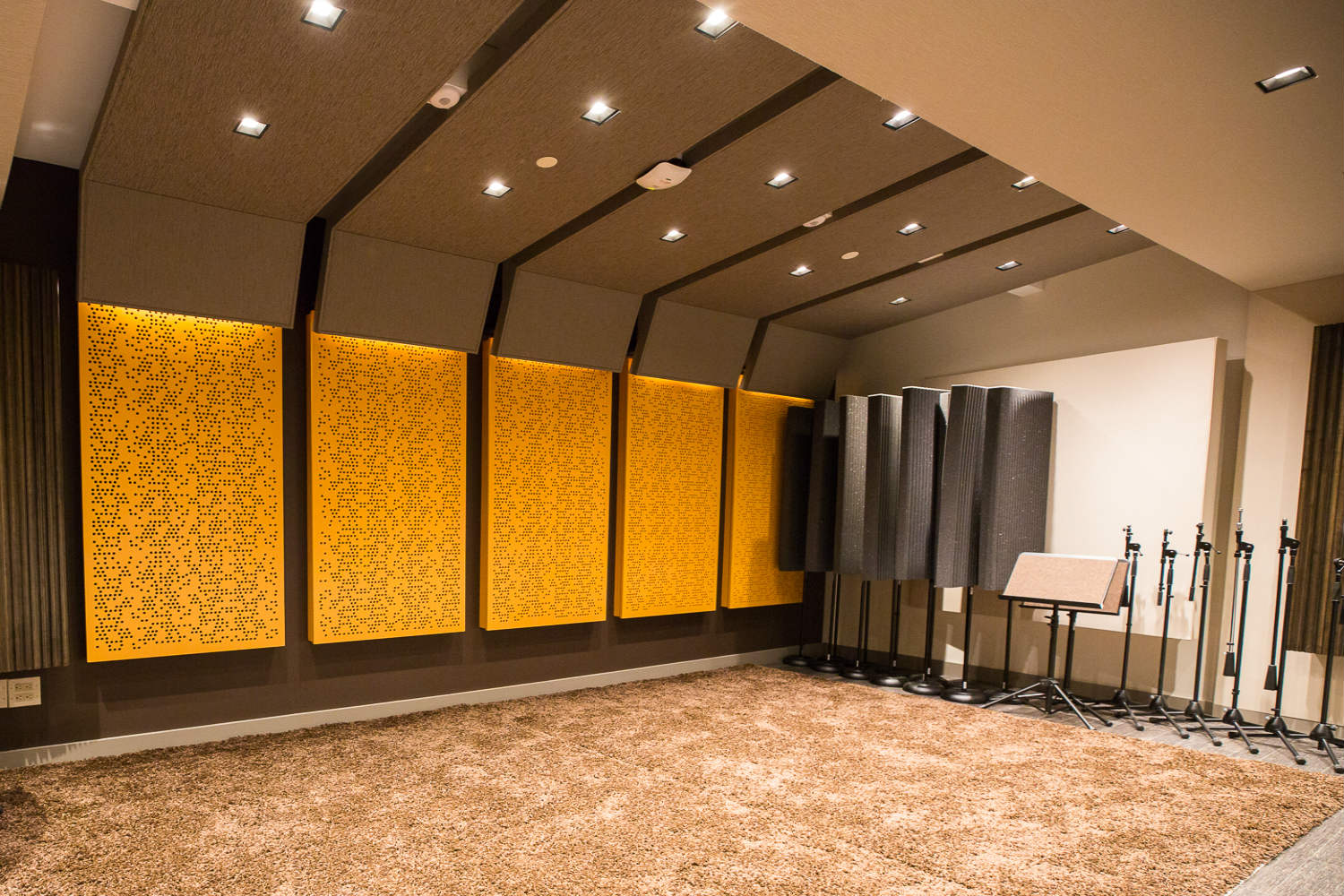 When Michael Lewis had an idea for his next book, a contemporary political narrative, he decided he would test it out first as a 10,000-word magazine article, as he often does before committing to a yearslong project.

But this time he made a surprising pivot. Instead of publishing the story in Vanity Fair, where he has been a contributing writer for nearly a decade, he sold it to Audible, the audiobook publisher and retailer.

Mr. Lewis — arguably one of the most successful nonfiction writers working today, with book sales topping 10 million copies — is betting Audible will expand his audience and draw even more people to his work. Last month, he signed a multiyear contract with Audible for four audio original stories, with the first scheduled to come out in July. Mr. Lewis, who wouldn’t reveal further details about the story, plans to narrate it himself. 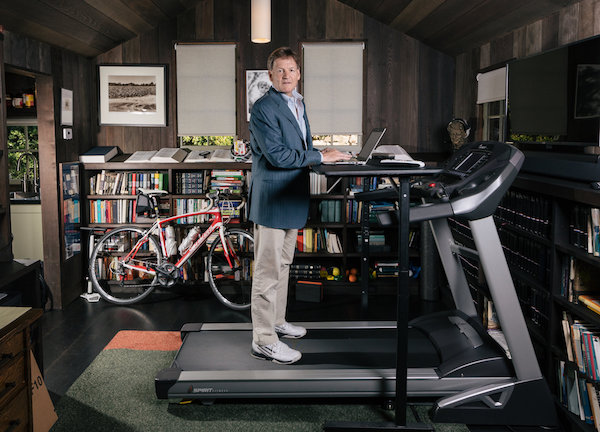 Mr. Lewis is part of a growing group of A-list authors bypassing print and releasing audiobook originals, hoping to take advantage of the exploding audiobook market. It’s the latest sign that audiobooks are no longer an appendage of print, but a creative medium in their own right. But the rise of stand-alone audio has also made some traditional publishers nervous, as Audible strikes deals directly with writers, including best-selling authors like the historian Robert Caro and the novelist Jeffery Deaver.

After years of stagnation in the industry, audiobooks have become a rare bright spot for publishers. While e-book sales have fallen and print has remained anemic, publishers’ revenue for downloaded audio has nearly tripled in the last five years, industry data from the Association of American Publishers shows. This has set off a new turf war over audio rights, pitting Audible, owned by Amazon, against traditional publishers, who are increasingly insisting on producing their own audiobooks, wary of ceding more territory and revenue to the online retailer. The battle over who will dominate the industry’s fastest growing format is reshaping the publishing landscape, much as e-books did a decade ago, driving up advances for audio rights and leading some authors to sign straight-to-audio deals.

“Nobody cares about the empty land until they discover oil on it,” said the literary agent Russell Galen, who represents best-selling authors like Cassandra Clare and Diana Gabaldon. “All of the sudden, print publishers are fighting over audio.”

Audible, the biggest player with more than 425,000 titles in its online store, has an enormous advantage in this increasingly crowded arena. Amazon has been pushing audiobooks on its platform, listing them as “free” with a trial Audible membership, which costs $15 a month, and includes a book each month. (The typical price of la carte audiobooks ranges from around $15 to $40 depending on the length.) The company is increasingly looking for new ways not just to sell audiobooks, but to create them independently from publishers, driving their profit margins even higher.

“Amazon’s position in the digital audio market is even more dominant and unshakable than its position was in the e-book market,” said Michael Cader, a book industry analyst and the founder of Publishers Marketplace. “They’re virtually unchallenged.”

Audible executives say they are investing in original works in part to meet growing consumer demand, and also to generate stories that are designed to be listened to rather than read. In the last two years, the company has released 77 original audio works, and it has nearly 150 more in various stages of production. As part of its push for original stories, Audible is commissioning one- and two-person plays, and recently awarded grants to 15 emerging playwrights. In May, it announced a deal with the actress and producer Reese Witherspoon to develop audio originals.

“We’re scripting to this new aesthetic,” said Donald Katz, Audible’s founder and chief executive. “This wasn’t a full fledged media category before, it was a tiny little Siberia stuck in book publishing, and it shouldn’t have been.”

Audible has been aggressively courting authors to create exclusive works for them, dangling six-figure advances that rival what major publishing houses pay. Forthcoming originals include a memoir by the comedian and actor David Spade; an original children’s book by Jack Gantos, author of the popular Joey Pigza series; five new science fiction novels by Dennis E. Taylor; and a new science fiction novella by the best-selling novelist John Scalzi, a follow-up to his audio original “The Dispatcher.”

Mr. Scalzi said he decided to write an audio original in part because he’s seen audiobook sales of his books mushroom, overtaking his digital and hardcover sales. He pointed to his 2014 novel, “Lock In,” which he said sold 22,500 hardcovers, 24,000 e-books and 41,000 audiobooks.

“You have to go where the market is, and you can’t just give them the same old thing,” he said. 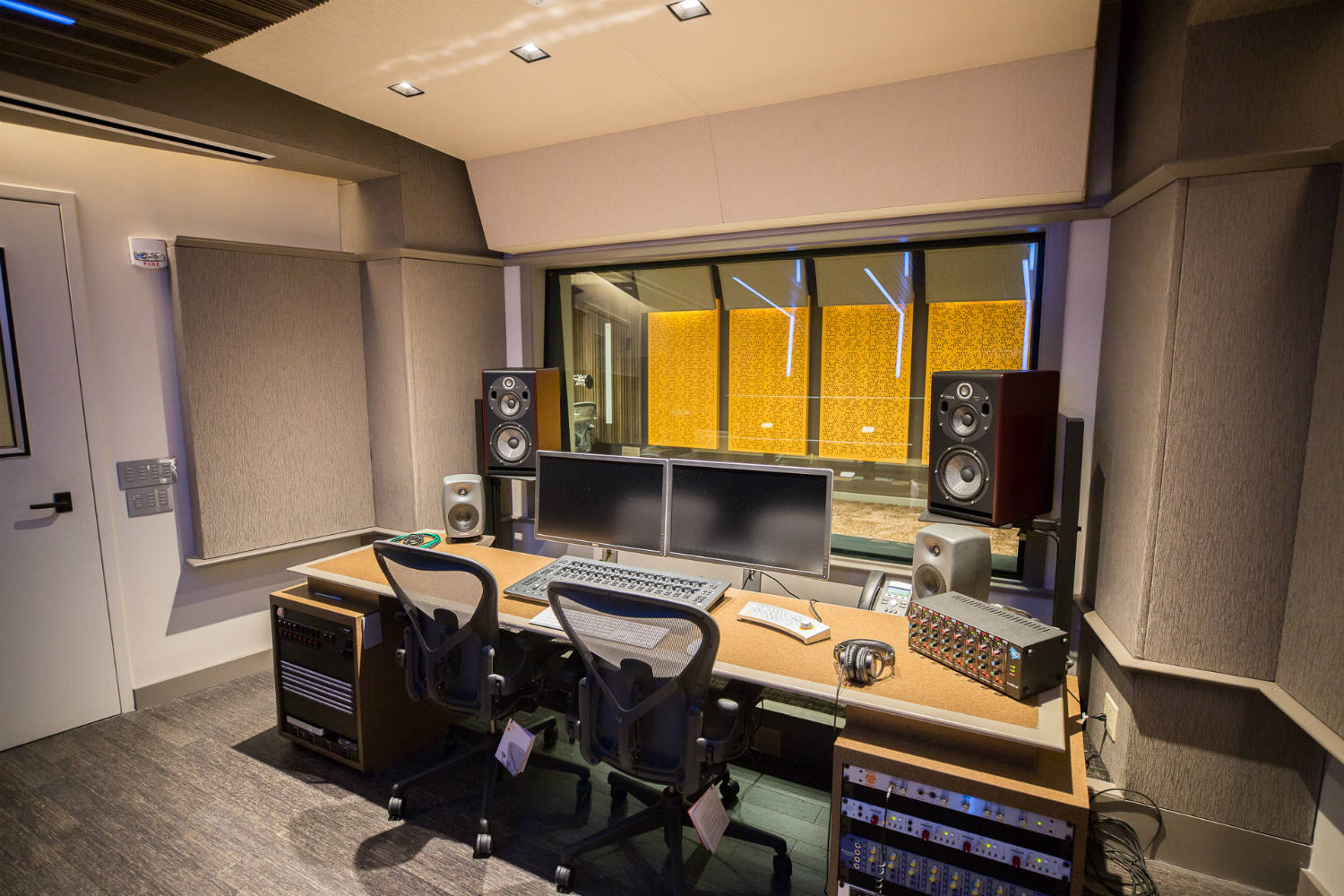 Mel Robbins made a similar calculation after her self-help book, “The 5 Second Rule,” sold hundreds of thousands of copies in audio, four times what it sold in print. In May, she released her latest book as an audio original.

For decades, the audiobook market was limited by physical constraints: Listeners had to lug around cassette tapes or CDs, and bookstores devoted fewer and fewer shelves to the format. Digital technology upended that. Cellphones now function as audiobook players. People who felt they had little time to read are now listening while they commute, exercise or do chores. Consumers bought nearly 90 million audiobooks in 2016, up from 42 million in 2012, driving audiobook sales up to $2.1 billion, according to the Audio Publishers Association.

Publishers have jump-started production of titles in what was once a sleepy and overlooked format, investing in elaborate, multi-cast productions and building new recording studios.

In the last five years, Hachette has doubled the number of audiobooks it produces; it will release around 700 titles this year. Penguin Random House will put out roughly 1,200 audio titles, up from 652 in 2014, and now has 15 recording studios. Macmillan Audio will release 470 audiobooks this year, a 46 percent increase over 2017. Two of the company’s biggest recent hits are the audiobooks for James Comey’s “A Higher Loyalty,” which has sold more than 167,000 copies, and Michael Wolff’s “Fire and Fury,” which sold about 320,000.

With publishers holding on to more of their audiobook rights, Audible has started approaching agents and authors directly to buy audio rights before book proposals even get submitted to publishers.

The company has also teamed up with smaller publishing houses to go after big books in competitive auctions, paying a substantial amount for audio rights. Last year, Audible partnered with Houghton Mifflin Harcourt, which doesn’t have an audio division, to buy “Wild Game,” a memoir by Adrienne Brodeur, which reportedly sold for seven figures after a competitive auction involving 14 publishers. Audible and Houghton Mifflin also jointly acquired a forthcoming memoir by the Olympic snowboarder Shaun White, which will be released in audio a month before the print edition is published this November.

Ellen Archer, president of HMH Trade Publishing, said she expects the audio release will boost print sales, rather than cannibalizing them. “The marketing muscle they’re going to put behind this book is going to drive interest in the print version,” she said.

Last fall, in a highly unusual deal, Audible prevailed in an auction against several major publishing houses for rights to a new nonfiction book by Ada Calhoun, author of “St. Marks Is Dead.” The book, about how Generation X women are struggling with middle age, grew out of an Oprah online article Ms. Calhoun wrote that went viral and prompted offers from multiple publishers. Audible outbid them all, with a high six-figure advance for audio, print and digital rights, according to two publishing executives with knowledge of the deal.

Ms. Calhoun was surprised to find herself swayed by Audible’s pitch. “I come out of print publishing, so I thought, you do the print book and then you do the audiobook, but then I got excited about the possibility of doing it as a different form,” she said. 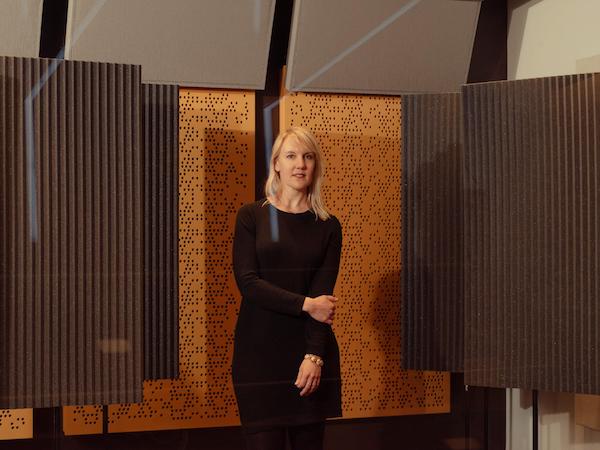 Ada Calhoun was surprised to find herself swayed by Audible’s pitch, and “got excited” about doing the book “in a different form.” Credit: Cole Wilson for The New York Times

Ms. Calhoun isn’t worried about whether or not the book ever appears in print. “I’m in it for the original audio,” she said.

David Blum, who joined Audible from Amazon in 2016 to oversee its originals, said it can be challenging to convince authors who have made their careers in print to take a risk by working in a medium that’s still evolving.

“We’re trying to break down the boundaries of what people think content ought to look like,” Mr. Blum said.

More writers are coming around to the concept. Audible’s recent deal with Mr. Lewis represents the company’s biggest victory to date in its effort to recruit prominent writers.

Mr. Lewis, author of the best-sellers “Moneyball,” “The Big Short” and “The Blind Side,” will continue to release his print books with W. W. Norton, but he will publish his long form journalism with Audible rather than Vanity Fair, he said. His audio originals may be adapted and expanded into print, but Audible will have exclusive rights for several months.

He’s also eager to experiment with a new literary medium.

“I’ve always liked the test of having to tell a story,” he said. “One of the reasons I’m doing it is I think it’s going to make me a better writer.”