El Mocambo To Reopen This Summer

The designers of Jimi Hendrix’s Electric Lady Studios and Charles Khabouth’s INK Entertainment are involved in the legendary venue’s revitalization. 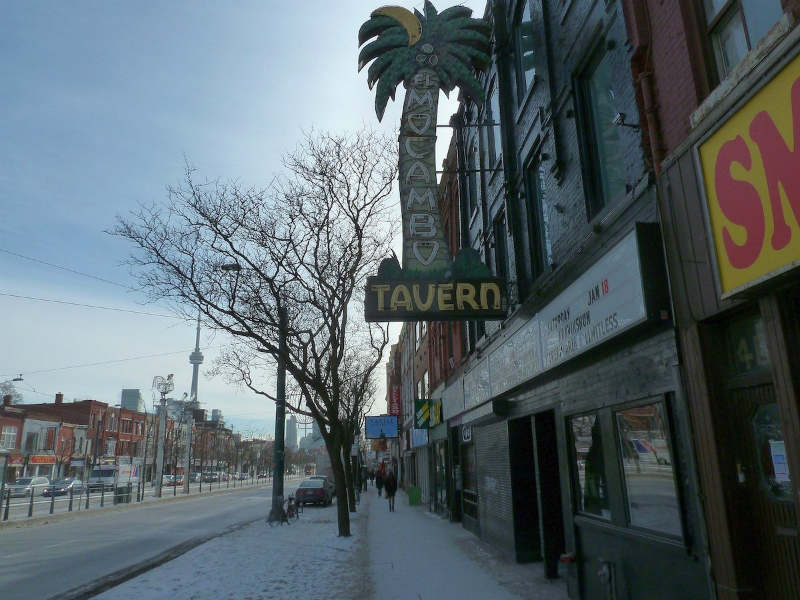 The El Mocambo will reopen this summer and house a recording studio overseen by the team that designed Electric Lady Studios for Jimi Hendrix.

In 2014, Dragons’ Den star and tech entrepreneur Michael Wekerle bought the troubled music club at College and Spadina and vowed to restore it to its former glory.

To do that, he recruited musician Clifton David Broadbridge, New York-based acoustical architects Walters Storyk Design Group (WSDG) and producer and sound engineer Eddie Kramer, who recorded the Rolling Stones over two nights at the El Mo in 1977 for the album Love You Live. Those gigs helped make the venue a rock landmark in the city.

WSDG designer John Storyk and Kramer previously teamed up in 1970 to turn a former nightclub in New York’s Greenwich Village into Electric Lady Studios for music icon Jimi Hendrix. Kramer has also worked with Rock & Roll Hall of Famers such The Beatles, Led Zeppelin and Kiss.

“I recorded The Rolling Stones at the El Mo in 1977,” Kramer said in a statement. “Now, 40 years later, I’ve returned to a vastly improved venue – from an aesthetic and technological point of view – alongside my dear friend John Storyk, to continue the legend of the El Mo with Michael and his team.”

Once reopened, the venue will host live music and other events on two floors. The third floor has been removed and replaced with mezzanine level that includes a balcony overlooking the second-floor mainstage, as well as the state-of-the-art recording studio and production facility.

The studio will be soundproofed so that it can be used by bands as shows are happening simultaneously on the first and second floors. It be equipped to record live shows on both stages as well as live-stream concerts, conferences and corporate events. Wekerle is bringing in a Neve 88R console – the same model that London’s Abbey Road has in its main studio – from a studio in Sweden.

A spokesperson for Wekerle declined to comment on the cost of the renovation, but said the price tag is in the “multi-million” dollar range.

Charles Khabouth’s INK Entertainment, the company behind clubs Rebel and UNIUN, will manage day-to-day operations, including talent booking, security, food and beverage, hiring and staffing, and sales and marketing in tandem with Werkele’s team. INK is currently looking to hire a talent booker.

Wekerle’s plan is to soft-launch for industry in June and open to the public on July 1.

The relaunch of the El Mocambo, which first opened in 1946, comes at a time when rising rents and redevelopment are forcing many music venues in the city to close, including nearby Spadina music club The Silver Dollar.