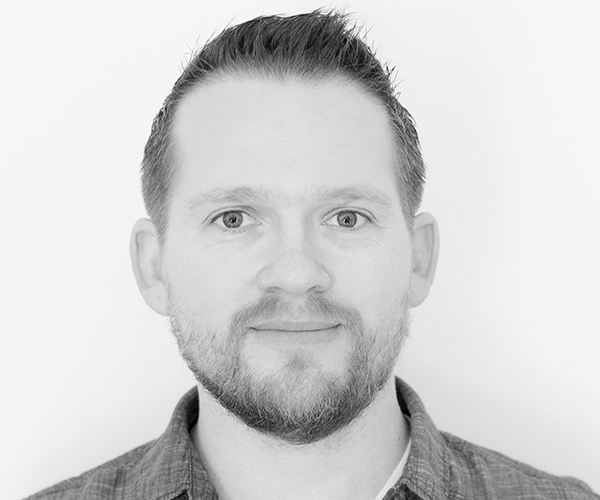 “There is a real attempt at perfection there,” says the studio-design executive, whose company has created custom architecture for superstar musicians

At Work is a weekly Rolling Stone series examining how decision-makers across the music business spend their hectic days — as well as what burgeoning ideas they’re keen to explore, what advice they’d give to industry newcomers, and more. Read earlier interviews here.

When it comes to meeting the needs of Walters-Storyk Design Group’s clients — heavy-hitters including the likes of Jay-Z, Alicia Keys, and Bruce Springsteen — COO Joshua Morris calls on his favorite Simpsons episode, “Homer at the Bat.”

In it, a baseball player is told to shave his sideburns by town billionaire Mr. Burns. Every time the player comes back, his sideburns further shaved, Mr. Burns tells him to do better. “Eventually, if you cut enough of your sideburns off, you will finally solve their problem. We don’t quit,” Morris tells Rolling Stone.

Morris, 41, started playing violin at age three, going on to graduate from the University of North Carolina in Charlotte with double degrees in architecture. He joined WSDG in 2005, relocating to New York, where he later made partner. Despite the troubles the pandemic has brought upon the music business, Morris says he’s busier than ever, tweaking and perfecting projects from Sony studio facilities in California to a new 5,000-seat venue next to Fenway Park in Boston.

Can you walk us through your craziest days?
Usually, it’s a day on the road. I think one of my most recent crazy days was, I flew to San Francisco and rented a car to drive to a site, and then flew to L.A. so I could be on site for a morning meeting the next day. Of course, you have to keep up with email chatter and questions from clients and questions from my team and all that, in between. That’s usually a nicely intense day.

Designing recording studios seems pretty hands-on. How is the crisis affecting that?
We’re pretty fortunate. We’ve been acting as a virtual company for a long time. We had taken steps years ago to ensure that on snow days we can keep working — we can access everything we need to from our server via VPN connection — that we have a robust internal communication system in terms of who is doing what at any given time.

As a result, the switch to being completely remote is as painless as it could have been. Obviously, there is a social aspect that is not present, which we miss, and tried to make up for with weekly Zoom coffee breaks, which are fun — but they will never really take the place of that.

We do a lot of travel; we are sort of out in the woods, our offices. So, generally speaking, we always have to go to our clients, be that they are in New York City or Boston or California or Louisiana, Austria or London or China. So that part hasn’t been really that difficult because we are used to working that way with our sister offices; we work virtually with them.

What is one thing you try to do every day?
Currently, I’ve replaced my commute with activities, whether that be a run or a bike ride — I’m not getting enough of that. So instead of sleeping later or doing more work, I wanted to replace it with something physically positive.

I have two young kids and they keep me pretty active, but by the time I get home in the evening, it’s usually dinnertime, and then it’s bedtime. So, I do a lot of sitting and I’m trying to get away from that. I guess, when we go back the old normal, hopefully, I would like to maintain that — which probably means getting up earlier. So that’s something that I try to do every day. 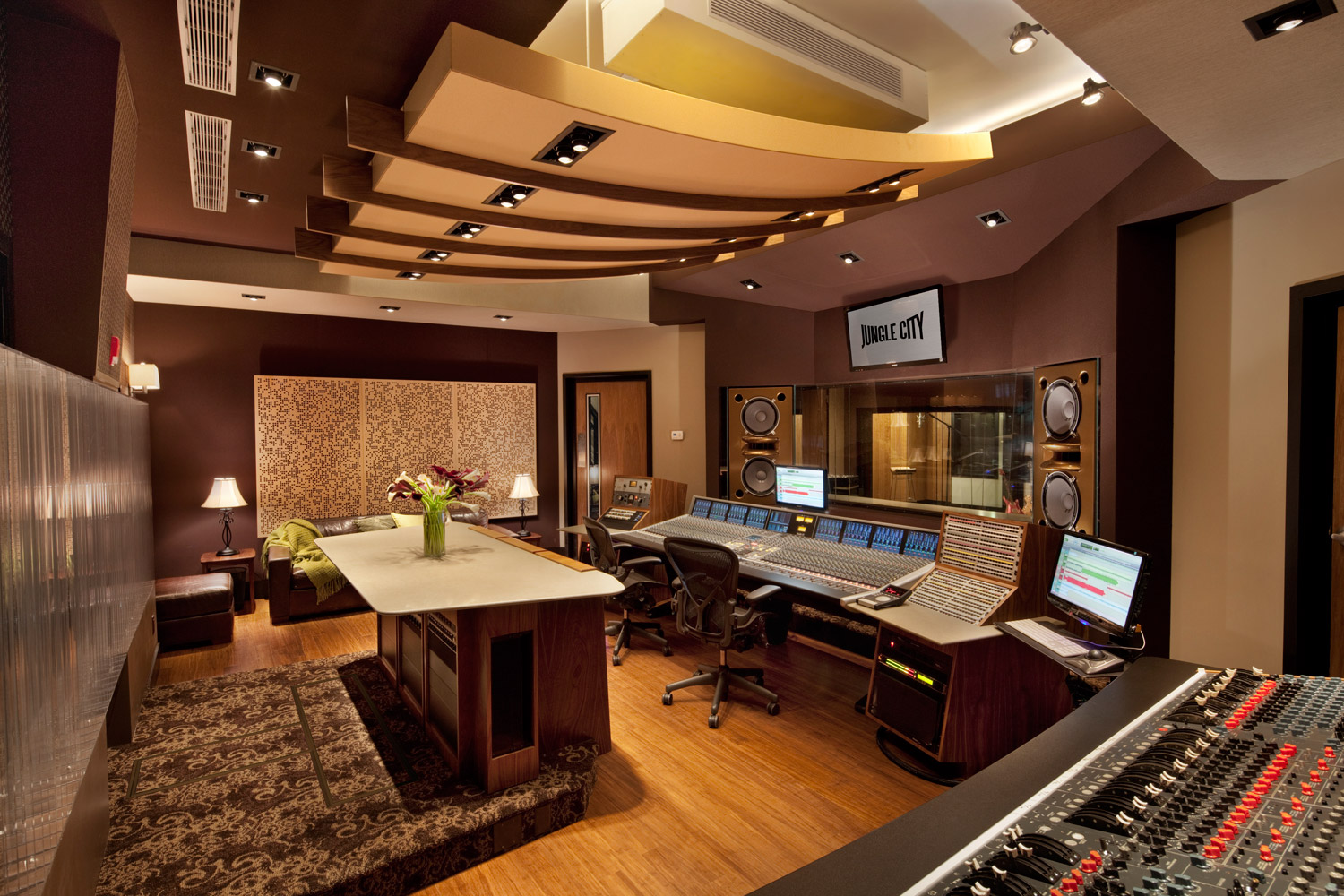 Are you still traveling to build the recording studios?
Most of our sites, not all, but many, are currently locked down. But most of our projects have taken advantage of the time to get ahead of questions. We definitely took our projects that were already in construction and took a hiatus. Or, taking it up a notch on the design side.

We’ve had an uptick in projects that are starting. We’ve remained very busy. Everybody wants these spaces, these production hubs, these creativity centers. We want these places where we can go, make, create, and no virus is going to stop us from that. We’ve even had old clients emailing us and saying, “Hiring you to give me a home studio has saved my career because I can work from home.”

What is the weirdest situation you ever found yourself in at work?
I was on the phone with David Crosby once. It was really cool but also very surreal. We didn’t do a project with him, but we talked about it for a little bit and he ended up on a call with us.

I was in Jimmy Fallon’s listening room and he was showing off one those things … kind of like ant farms but they just have oil and sand? So, I was in Jimmy Fallon’s listening room that we just finished for him — we were taking him through the paces and making sure that he liked how it sounded — and he was just really excited to show us this flippable sand art and how cool it was. That was really fantastic. The joy that he had that he was sharing with us. A surreal moment.

How do you deal with more difficult clients? How do you make sure that you give them exactly what they want?
One of my favorite Simpsons bits is where Montgomery Burns, the town billionaire, takes over the baseball team and starts being the coach. He hires a bunch of ringers, and being that it was the Nineties, he hired Darryl Strawberry and a bunch of those guys. But he keeps asking one of them to cut their sideburns.

So whose opinions in the music industry do you trust the most?
Jason Isbell and Sturgill Simpson have two very different but very similar takes on the state of the industry right now. They both are very outspoken as far as what really happens — what really goes on in the world and industry, so I pay attention to what they say.

I listen to Ann Mincieli, who runs Jungle City Studios in New York City — she’s Alicia Keys’ engineer. She is very involved in the industry on all levels, from an engineering level to a label level to producing level to marketing level. She is one of the smartest people I know as far as what’s happening in the industry.

What’s the best advice that you’ve been given by somebody in the industry?
“Fake it until you make it” is dumb because that’s just going to get you in trouble. It’s not very honest, obviously, with the word “fake” in the title. “Dress the part” is a little better.

It’s not so much direct advice, but — everyone that I looked up to that has integrity in this business has always followed through with what they said they are going to do or given you a reason why they didn’t or wouldn’t. If you want to keep going and get respected, you have to do what you say you’re going to do. It’s hard to do, to follow through, but following through is worth so much.

What do you think is the biggest threat to the music business right now?
Well, probably what it’s always been, which is greed, for me at least. Not allowing giving the artist the space they need to create. If you have to worry about making the rent versus writing a song, depending on who you are, you might change the priority.

[Still], it’s not like when I was in my high school rock band; we couldn’t just on a whim write a song, record a song, and post it because we wanted to. That technology just didn’t exist. I really love and kind of overuse the metaphor, but it’s like Prometheus’ fire. I could write a song this evening and post it to SoundCloud or Facebook. I could livestream it and all of a sudden it is out there. I love how flat it is; I think that is hugely powerful. I don’t know that it is lucrative, but as far as reach goes, it’s incredible to me. It puts me in awe of what technology has done over the last 20 to 25 years. 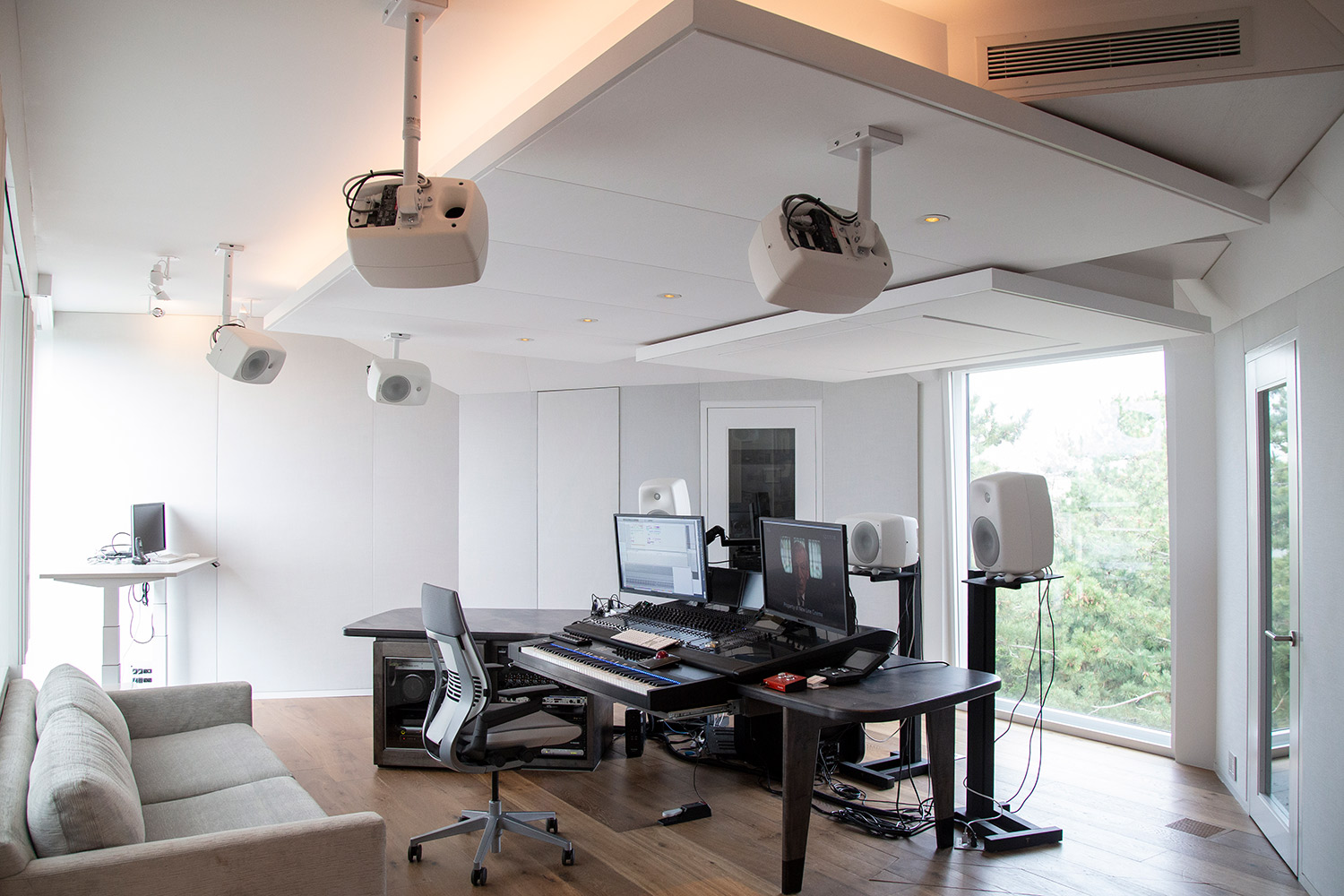