WSDG Crafts (SOUND) Isolation For The World’s Most Social Environments

Sound isolation has two objectives: keeping the noise we make from intruding on our neighbors and keeping noise generated externally from interfering with our powers of concentration. Four brief case histories from the files of acoustic technology / systems integration leaders, Walters-Storyk Design Group – WSDG, provide examples of diverse sound pollution causes and cures. 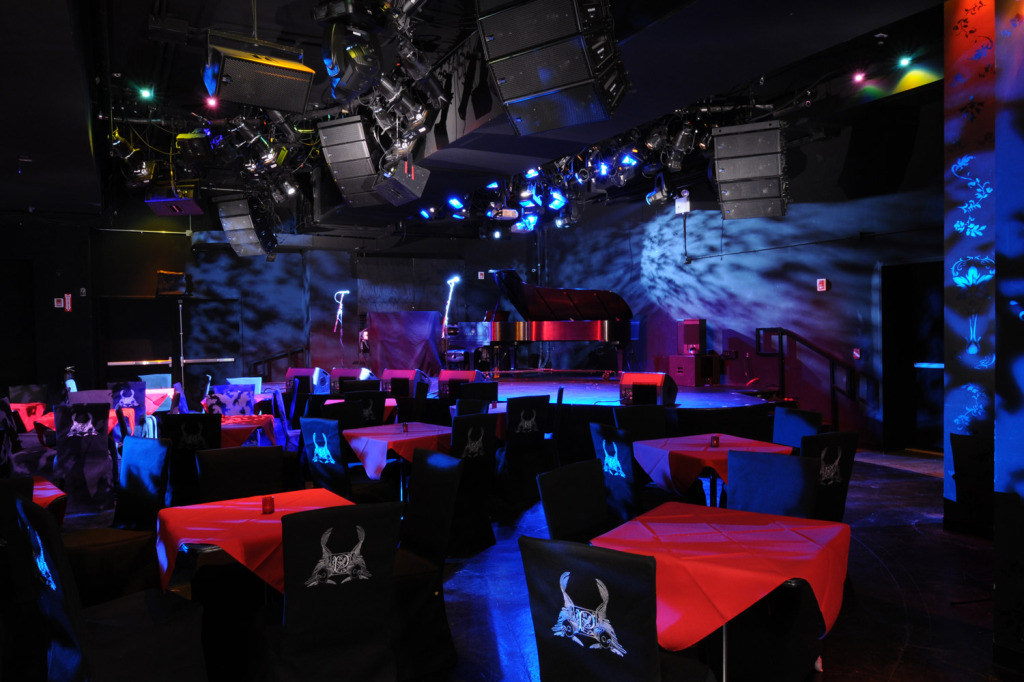