This is another in our series of informal chats exclusively for ManhatPro members. Next week, meet with John Storyk, Co Founder and Principal of Walters-Storyk Design Group. John has been responsible for designing over 3000 media and content creation facilities worldwide. His credits include:

Like previous “Think Tank” events, this will be an interactive conversation with a prominent industry figure. Bring your questions and ideas. If you have met John or attended his recent talk at the Institute of Audio Research you know that this promises to be a great event.

ManhatPro Members: You must rsvp to attend – RSVP to: jc@manhatpro.com 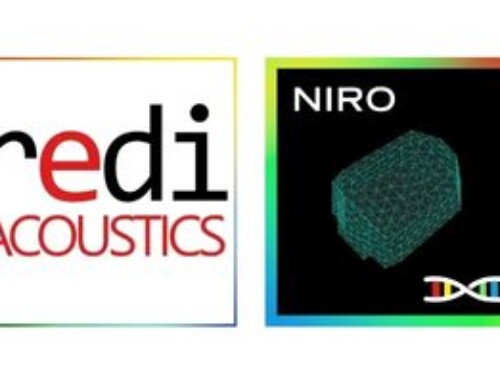 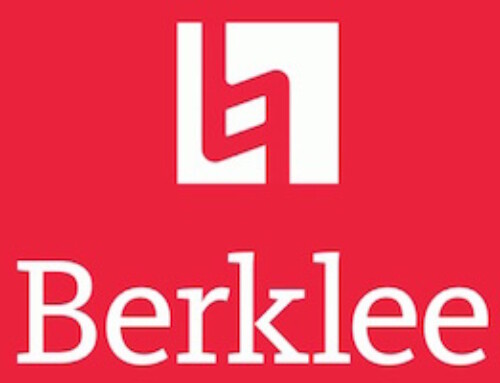 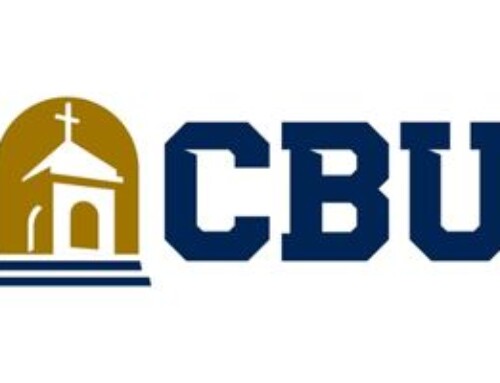