The International Forum of Future City 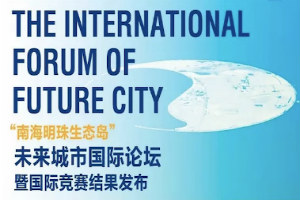 Hainan Airlines Group has announced an international competition between 10 top architecture firms to design the master plan and central buildings of the South Sea Pearl Eco-Island, an island located in Haikou Bay, on the island of Hainan, China. Featuring teams from China, Europe and the United States, the competition calls for the creation of an 250 hectare eco-tourism hub, which will contain housing, hotels, tourist attractions and a port with capacity for two large cruise ships.

Competition organizers China Building Center selected Vicente Guallart, former chief architect of Barcelona and director of Guallart Architects, to develop the strategic vision for the island, aiming to “achieve a new urban development based on ecological principles, the best available technologies and an excellent design, creating in this way a landmark for the new urbanism in China.”

Construction on the island is expected to begin in 2017, with a tentative completion date of 2027. Additional studies are currently underway to determine the design potential of other islands in the Haikou Bay. Hainan, an island in the South China with a population of 9 million people, was declared as an independent province in 1988 to become a tourism-oriented state and has seen many tourist-driven developments since. 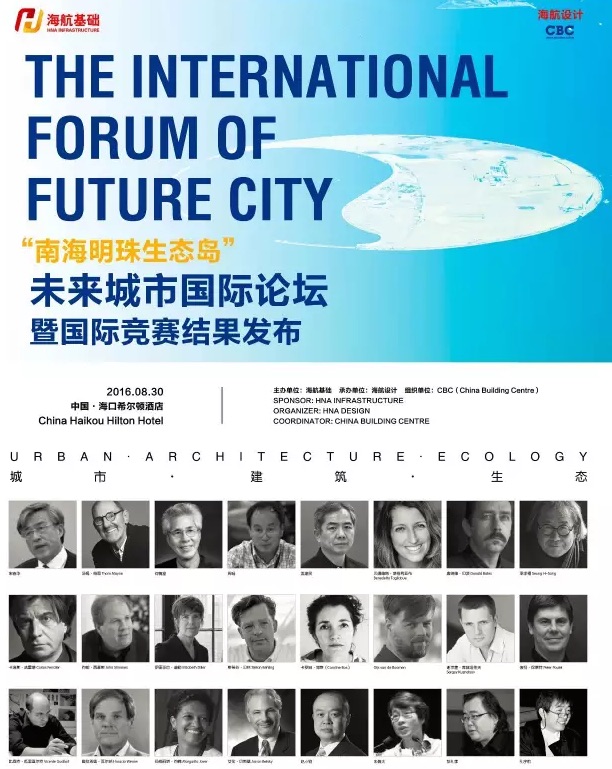