FOR ESPN, MILLIONS TO REMAIN IN CONNECTICUT 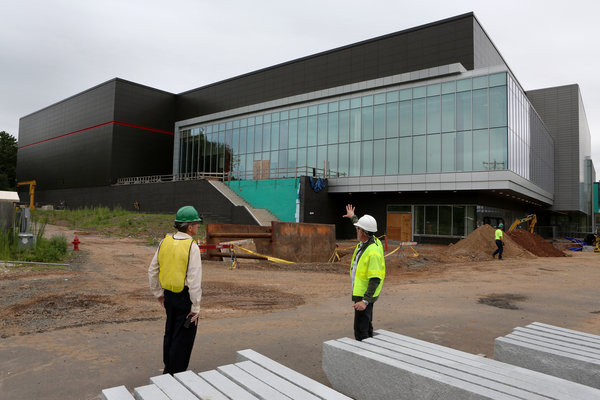