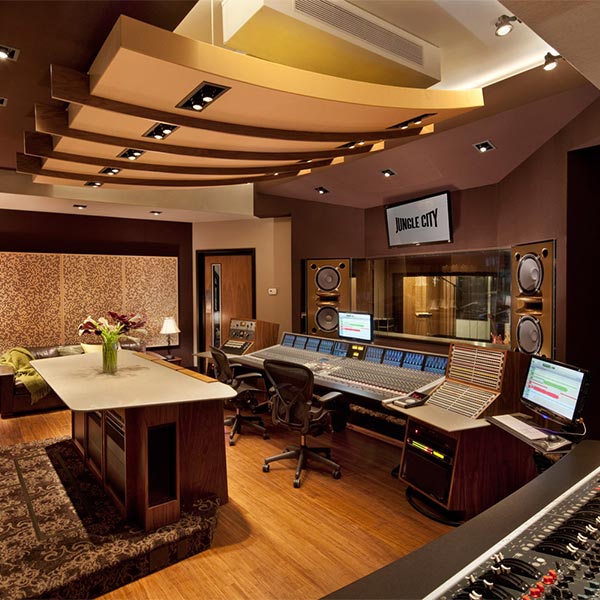 The study of low frequencies in acoustics for critical listening environments such as modern audio control rooms, as well as high performance conferencing environments and home theaters has historically been analyzed by techniques developed a century ago, primarily for use in rooms with simplistic, cuboid shapes. These methods have been less effective when it comes to predicting the acoustic signature of irregularly shaped spaces, and in particular do not allow for correct implementation of effective low frequency absorbers. Now, thanks to advances in acoustic research and predictive wave acoustic software development, new tools and methods are under development and being implemented for superior low frequency control and optimization in any room — regardless of size, shape or materialization. Some of these principles, research and techniques as well as real world examples will be discussed.