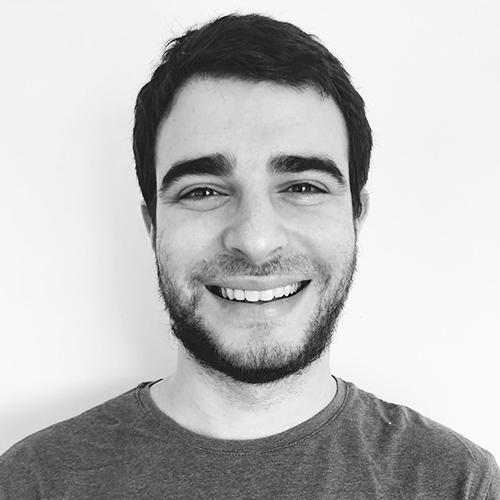 Leandro Kirjner is a young professional from Argentina, graduated from Buenos Aires University (UBA) with Master of Architecture degree. In 2012 he joined to the WSDG Latin team, since that moment he has been involved in several projects around the world, being the project manager and in charge of the production for the construction documentation and part of the Audio / Video team.

As one of the Architectural Team member, he decided to do a Lighting Design grade to improve his knowledge and let him to be in charge of the most of the lighting projects that the Latin Office had.  Also, he did a BIM Manager grade to continue performing his skills in order to give an efficiencied approach on each project.

He loves to travel and one highlight of his life is the opportunity to do projects around the world.

Awards: In 2010 he won an Olympics Bronze Medal – “The Sanitary Installations in a building” during the Argentina’s Construction Olympics.