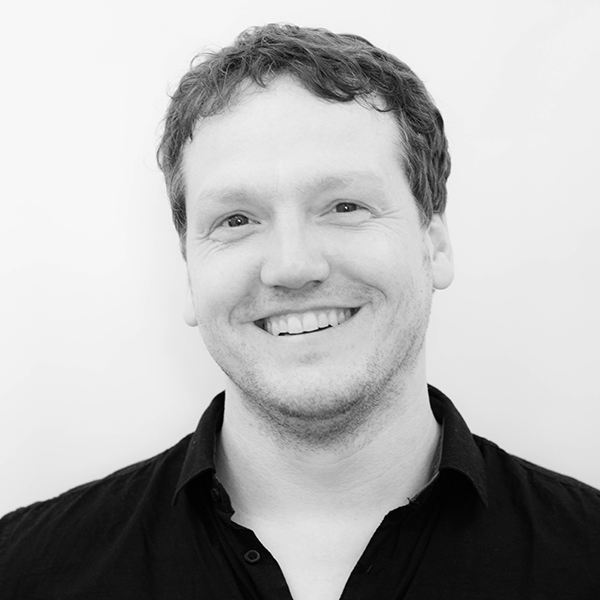 Christoph von Hollaky studied at the Beuth Hochschule für Technik (University of Applied Science) in Berlin and graduated in 2011 with a Master of Engineering Degree in Event Engineering and Management.

From 2005 to 2012 he worked as a freelance assistant and technician for various video and audio technology integrators and as a construction engineer for several companies. In 2012 he joined ADA-Acoustics & Media Consultants GmbH as Project Engineer and since was involved in numerous professional planning and consulting projects, national and international. As Project Engineer he specializes in room acoustics as well as electroacoustic simulations and measurements.