Date: To Be Determined 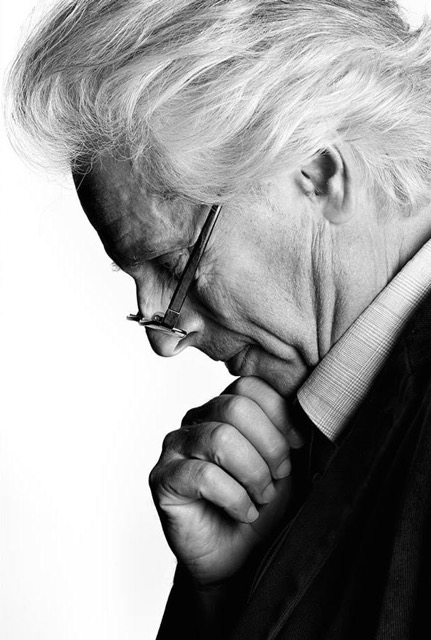