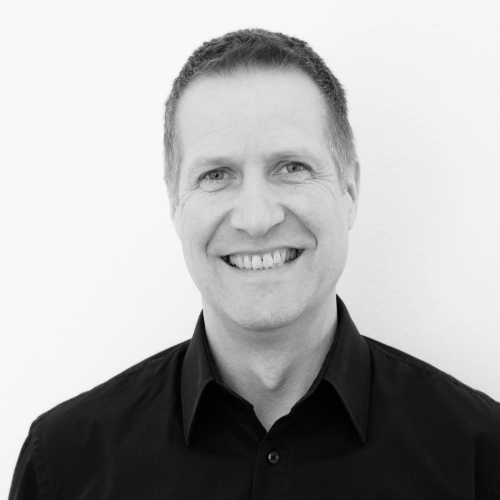 Since joining the consulting firm Walters-Storyk Design Group WSDG in early 1997, he has been involved in numerous international small and large acoustical design and media systems consultation projects, and has headed WSDG’s European Office in Basel, Switzerland since its inception late 1997. In 2017 the Berlin office of ADA — Acoustic Design Ahnert — was added to WSDG’s international network and is co-directed by Dirk Noy.