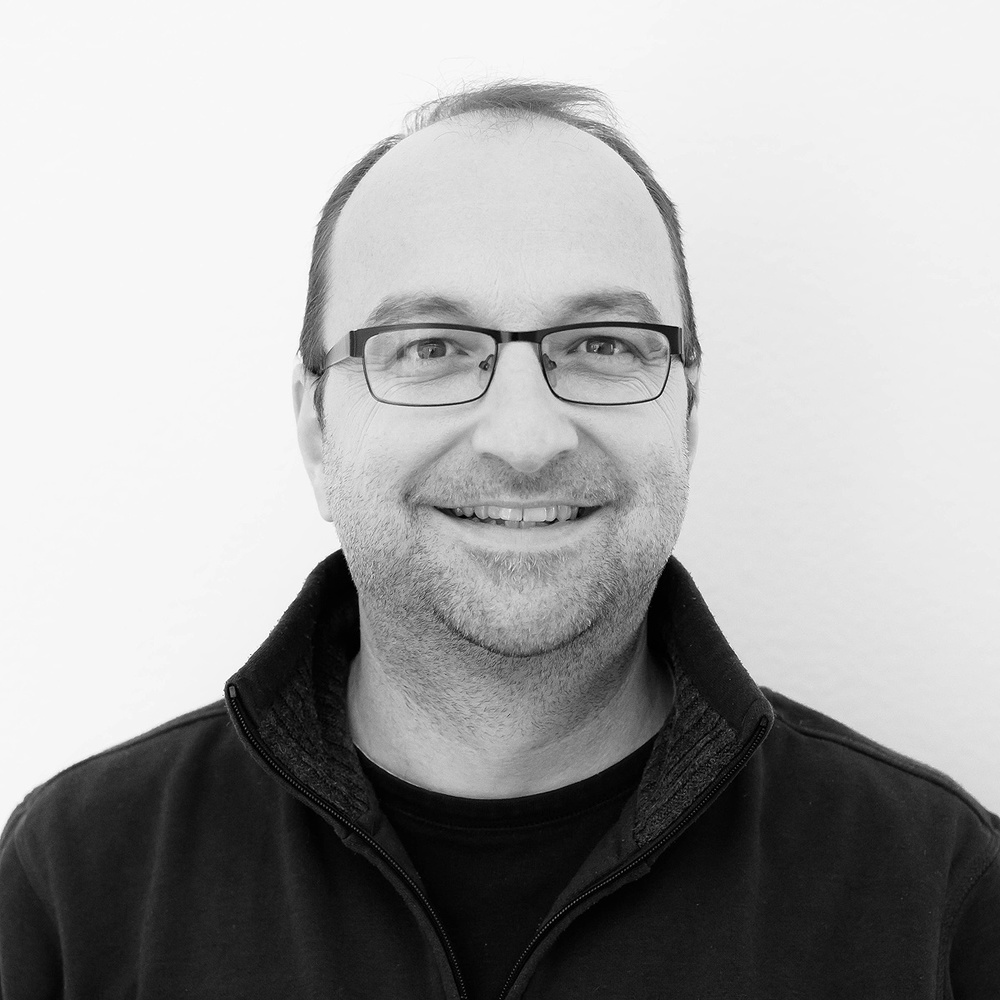 Gabriel Hauser has graduated in early 2000 as Electrical Engineer at the Swiss Federal Institute of Technology in Zurich. The main subjects of his studies were analogue and digital signal processing and acoustics. His Thesis was titled “Reduction of Nonlinear Distortion of Loudspeakers employing Volterra Filters” (at Studer Professional AG, Switzerland).
After his studies he joined the WSDG main office, located in New York, as a Project Engineer. After his return to Switzerland, he joined WSDG-Europe. His specialties include the fields of Acoustical Simulation and Measurement, complex Acoustical Analysis and Methodology as well as Architectural Acoustics.
During his studies Gabriel was a founding member of Abbaxx Soundsystems Ltd., whose principal field of work is sound reinforcement and loudspeaker technology. While with Abbaxx, Gabriel designed and developed sound systems for concert use, churches and installations. For numerous years, Gabriel has worked as a freelance sound engineer for live sound and studio work. He writes articles for an audio magazine and he is performing musician.